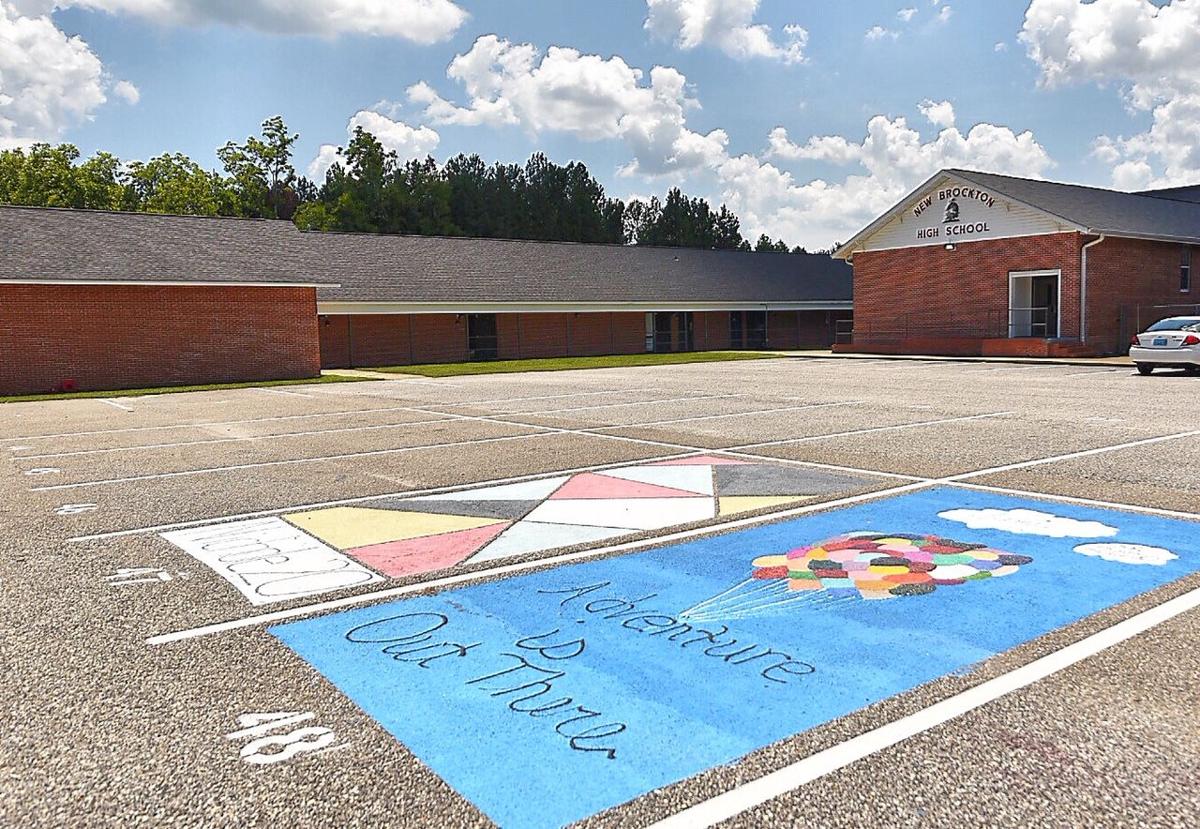 New Brockton High School was closed on Friday after eight students were taken to the hospital with symptoms related to carbon monoxide exposure. 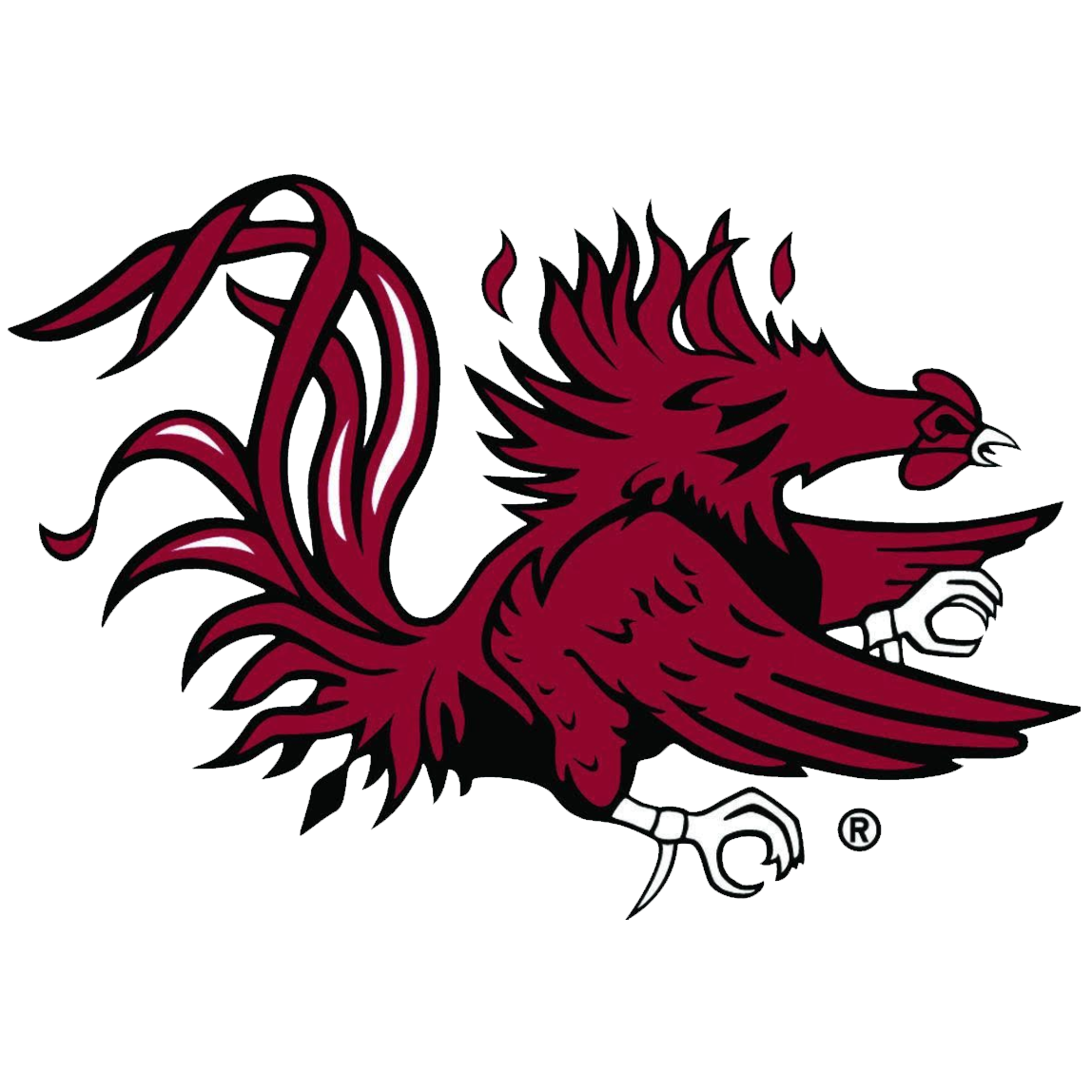 New Brockton High School was closed on Friday after eight students were taken to the hospital with symptoms related to carbon monoxide exposure.

After the discovery, officials evacuated the gymnasium and tested for carbon monoxide. None was discovered.

All students have been released from Medical Center Enterprise, per a Coffee County Schools press release sent Friday afternoon.

Officials canceled school at both New Brockton High and New Brockton Elementary "out of abundance of caution," Brown said. The cancellation allowed officials to scan the campus and the school's buses for carbon monoxide leaks.

Even after the buses operated for 10 minutes, officials detected no carbon monoxide present inside the vehicles.

Officials have contacted the Alabama Department of Public Health to assist in interviews with the affected students. The interviews will try to determine if the students share any commonalities like attending the same functions prior to school hours Thursday, Brown said.

No other members of the community have reported to area hospitals with carbon monoxide poisoning symptoms, Brown added.

Brown said if parents or other students begin to experience symptoms of carbon monoxide poisoning, they should seek medical attention and report the incident to Coffee County Schools.