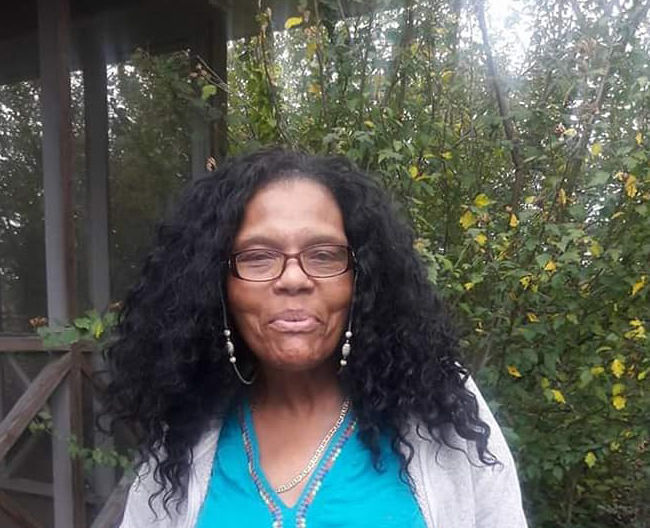 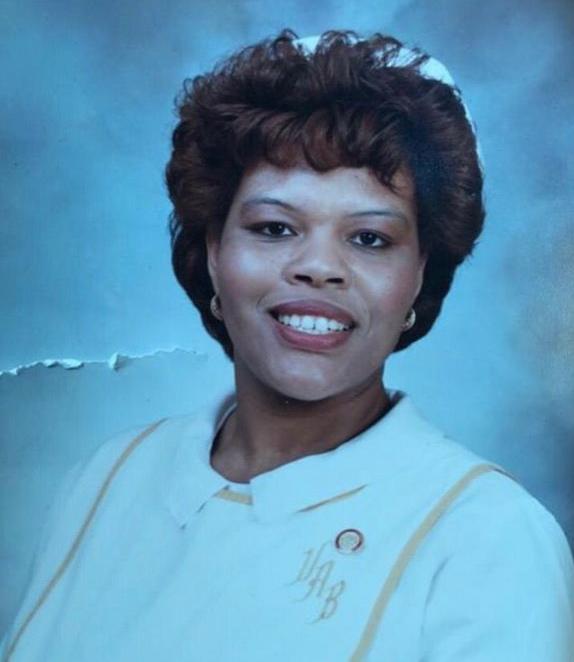 Lorianne Shakespear, the sister of State Rep. Dexter Grimsley, who died Sunday in Birmingham from complications of COVID-19, is being remembered as a loving mother, grandmother and a nurse who spent her career helping others.

The 58-year-old Shakespear was an Abbeville High School graduate and visited the area often while working in Birmingham where she retired a few years ago, according to her brother.

Born in Abbeville as the oldest of six children, Shakespear graduated from UAB in 1989 and spent a career in nursing.

“My sister was a devoted Christian who loved Jesus our Lord and savior,” Grimsley said. “She loved her children and grandchildren, and she enjoyed spending time with them. She was known for being a loving person who cared about others.”

On Monday, Shakespear’s Facebook page displayed an outpouring of condolences. Additionally, state lawmakers and others reached out to Grimsely, who is from Newville and represents House District 85, on social media.

Grimsley said he extends his gratitude to everyone who has offered their thoughts and prayers to the family.

No funeral arrangements have been announced at this time.