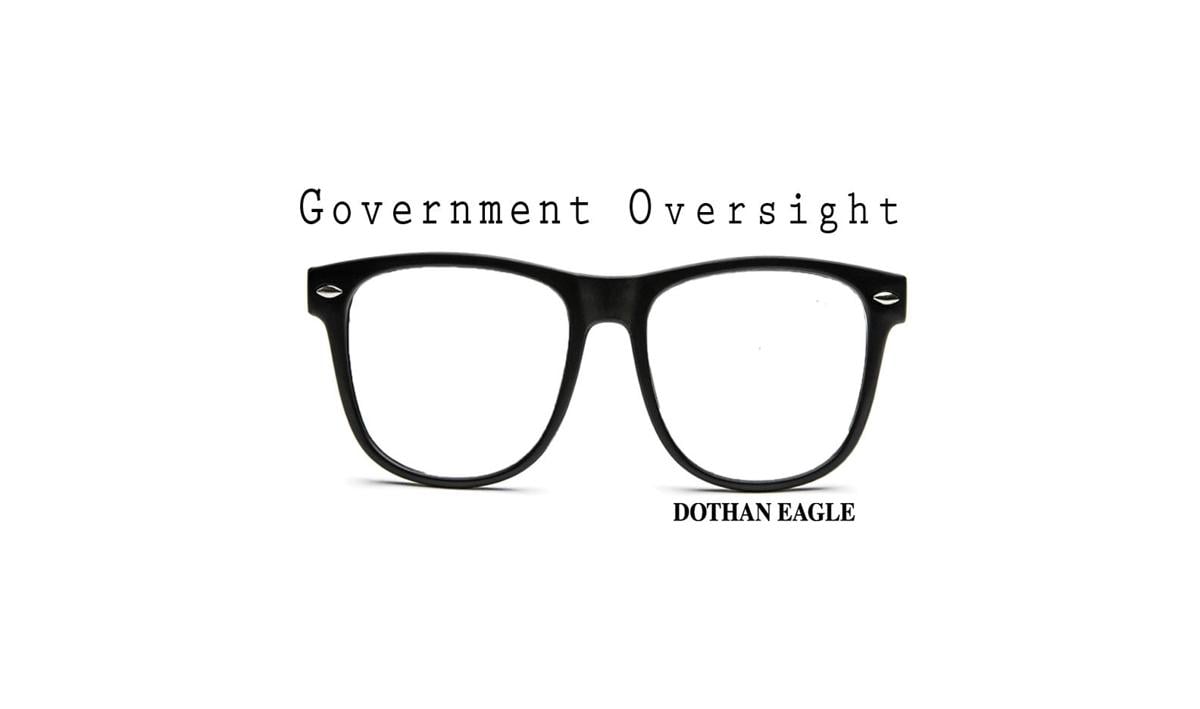 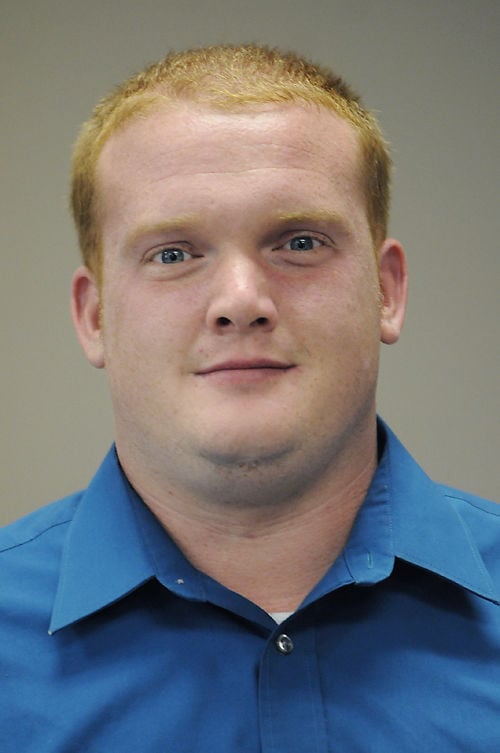 Houston County Commissioners voted last week to allow Coroner Robert Byrd to use an outside professional service to handle the transports of bodies to Montgomery for autopsy. Byrd said officials order autopsies in suspicious circumstances like sudden deaths or when a crime has been committed.

In recent years, the county has averaged between 12 and 14 transports to Montgomery and back in a year. Byrd noted the City of Dothan already uses a transport service for its autopsies.

For the past couple of years, sheriff’s deputies have used the coroner’s van to make the trips to the state’s forensics lab. Byrd said the time has come to replace the van since it is 21 years old, and county officials began to analyze the cost-effectiveness of maintaining the current operations.

Byrd obtained prices for a professional service to manage the transports, which totaled $200 one way and $400 round-trip. When factoring in a new vehicle’s cost, maintenance, insurance and other factors, commissioners determined it would be worth the contractor’s cost.

Utilizing a contractor also frees deputies to remain in the area and perform other needed duties.

Houston County Commission Chairman Mark Culver said Sheriff Donald Valenza expressed some concerns about maintaining an uncompromised chain of evidence in certain situations. That is why commissioners added a contingency allowing Valenza to assign a deputy to transports as needed.

Building coming down: Houston County Commissioners also approved a request to aid the Ashford Downtown Redevelopment Authority with the demolition of the former IGA building.

The building’s destruction would assist Ashford in a couple of ways.

First it removes a building that is an eyesore impacting Ashford’s beauty. Secondly, it will allow officials to create more parking for a growing downtown area, said Brad Kimbro of the Ashford DRA.

“If (all of) the buildings were full, the businesses wouldn’t be as successful because there’s nowhere to park,” he said. “Between 10 a.m. and 2 p.m., you can’t find a place to park. This will make a great parking area.”

Kimbro said DRA officials may institute a few amenities – like trees and lighting – to further beautify the area. It may also include some aspects that aid pedestrian travel.

Kimbro thanked county officials for agreeing to handle the demolition at no cost to the Ashford DRA.