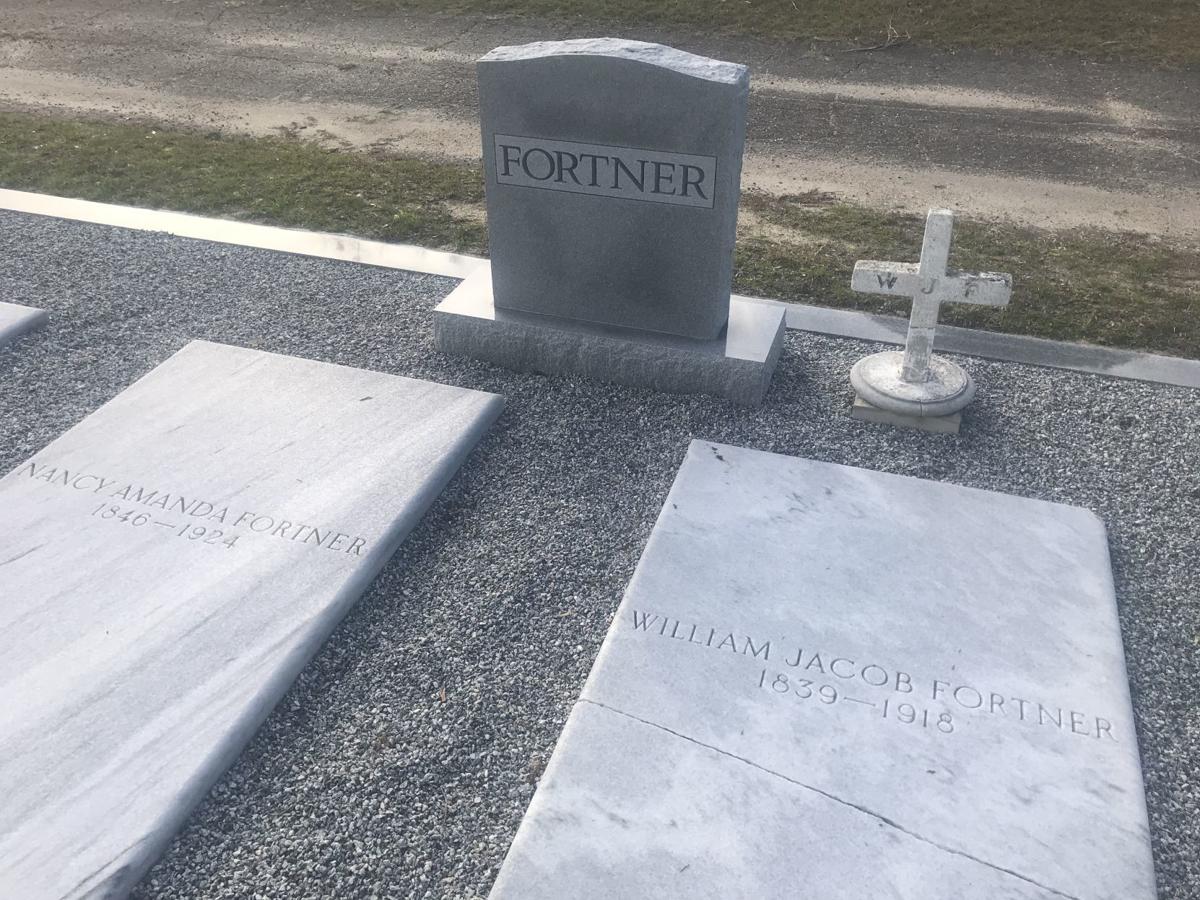 The graves of William Jacob Fortner and his wife, Nancy Amanda Fortner, are near Lane 16 at the Dothan City Cemetery. 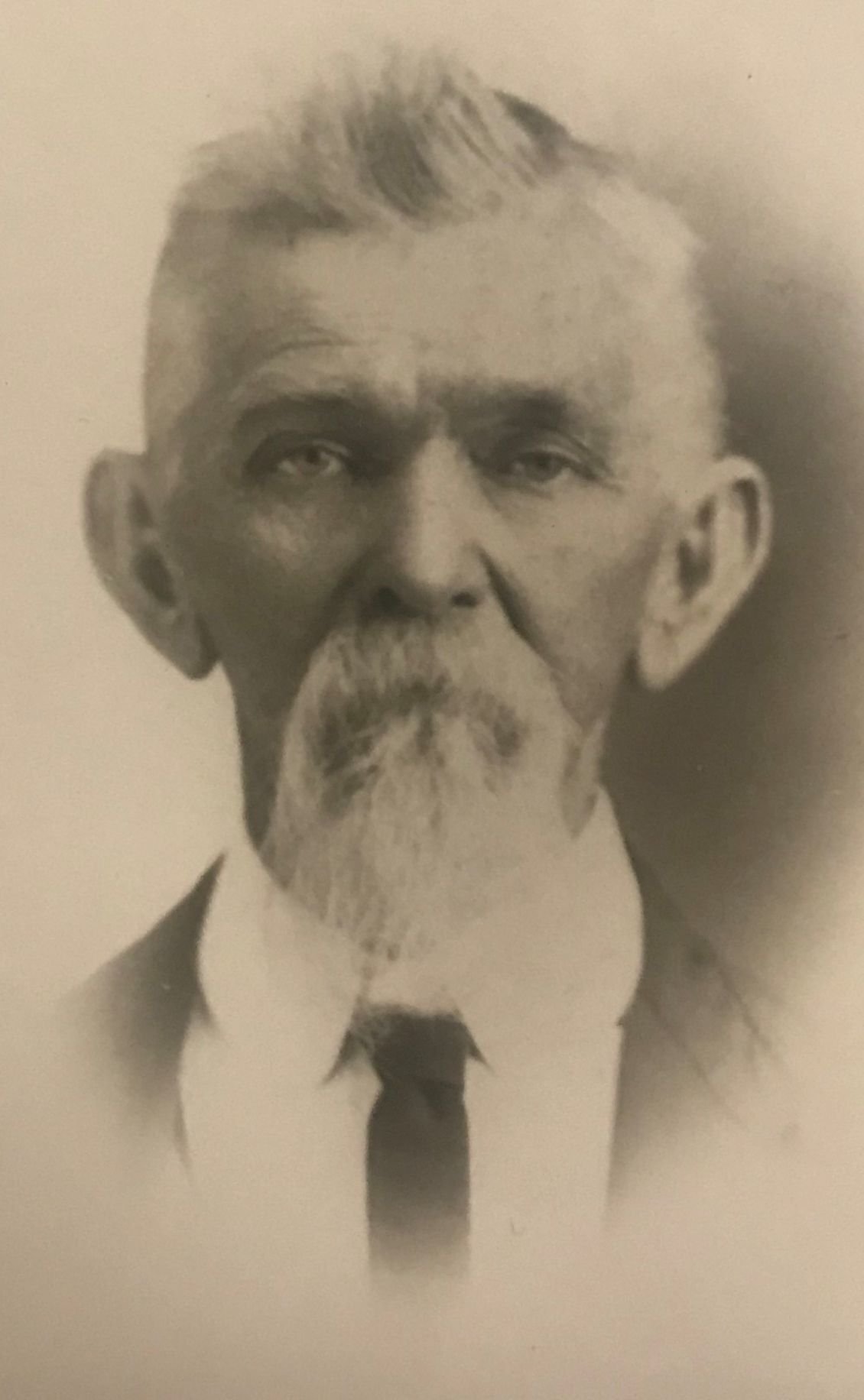 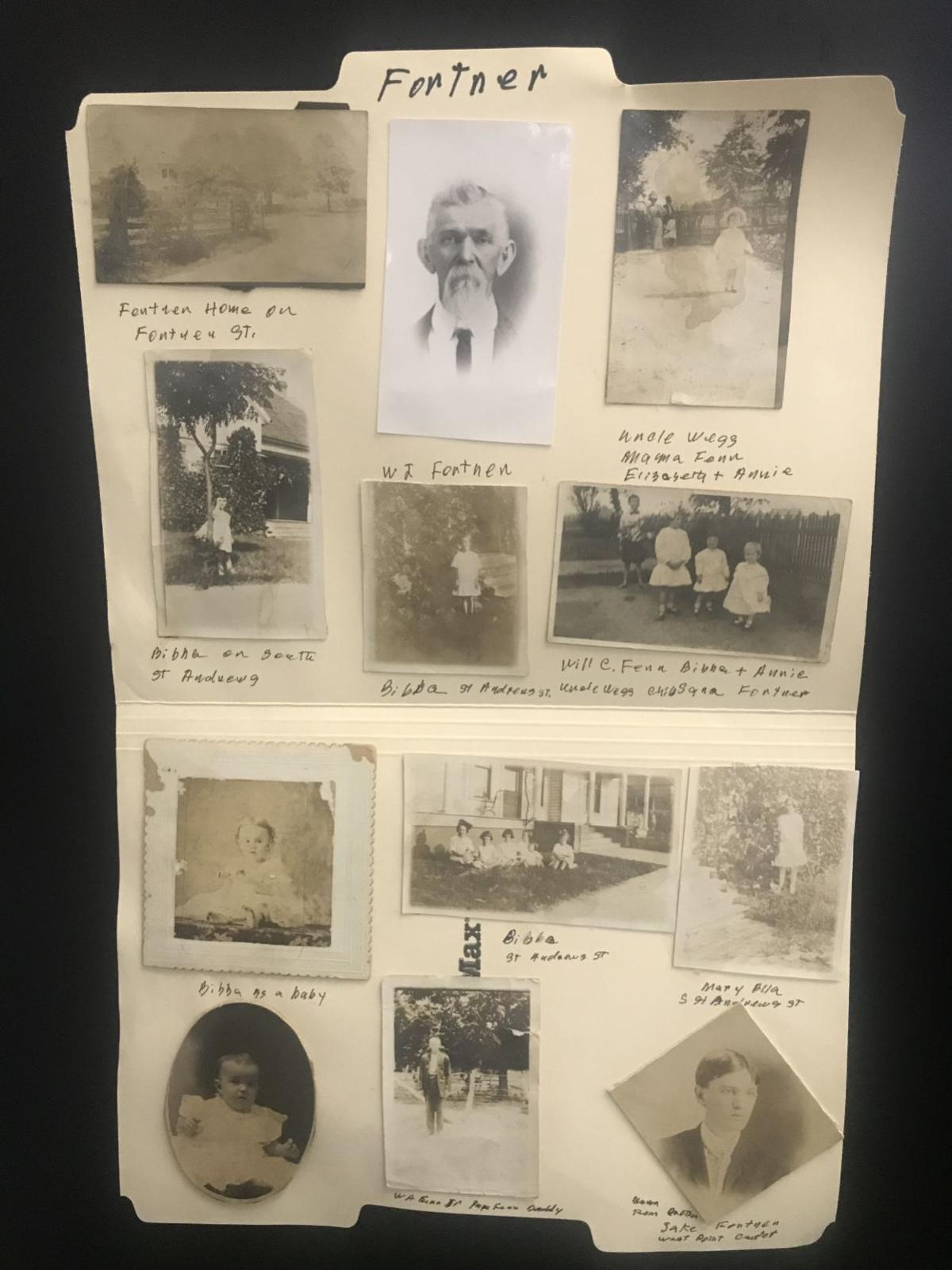 The graves of William Jacob Fortner and his wife, Nancy Amanda Fortner, are near Lane 16 at the Dothan City Cemetery.

Q: What is the origin of the Fortner Street name?

“They came down here in a covered wagon from right outside of Mt. Andrew,” said Bill Church, one of Fortner’s great-grandchildren.

Church often heard his grandmother, Maggie Fortner Fenn, talk about the 80-mile move the family made when she was 12 years old.

Church said the Fortner homeplace can be seen in an undated aerial photograph of the Williams & Voris Lumber Co. posted by Billy Longgrear in Old Dothan Memories on Facebook. The house and the lumber company were on the north side of Fortner Street between the railroad tracks and Edgewood Drive.

Church said Fortner had a big farm in what was then a small town. Dothan was founded in 1885, and the population was about 250 when Fortner arrived.

“Their farm listed on Fortner Street went all the way back to Adams Street,” Church said. “That’s a block past Main.”

In January 1862 during the Civil War, Fortner enlisted in the 1st Alabama Infantry Regiment, a Confederate volunteer unit. He trained in Pensacola, Florida, and served as a private in Company F.

He was taken prisoner in April 1862 during the surrender at the Battle of Island Number 10, an engagement at the New Madrid or Kentucky Bend on the Mississippi River near Tiptonville, Tennessee.

He arrived at Camp Randall in Madison, Wisconsin, later that month. He was sent to Vicksburg, Mississippi, to be exchanged in September 1862.

He was taken prisoner again in July 1863 when the Confederate forces surrendered after the Siege of Port Hudson, La., the final engagement in the Union campaign to take control the Mississippi River. The Confederate privates and non-commissioned officers were released on parole.

Fortner served in the Confederate Army until May 1865. He and his wife married in Barbour County on Nov. 29, 1865.

Have a question? To submit a question, send it by email to jsailors@dothaneagle.com.