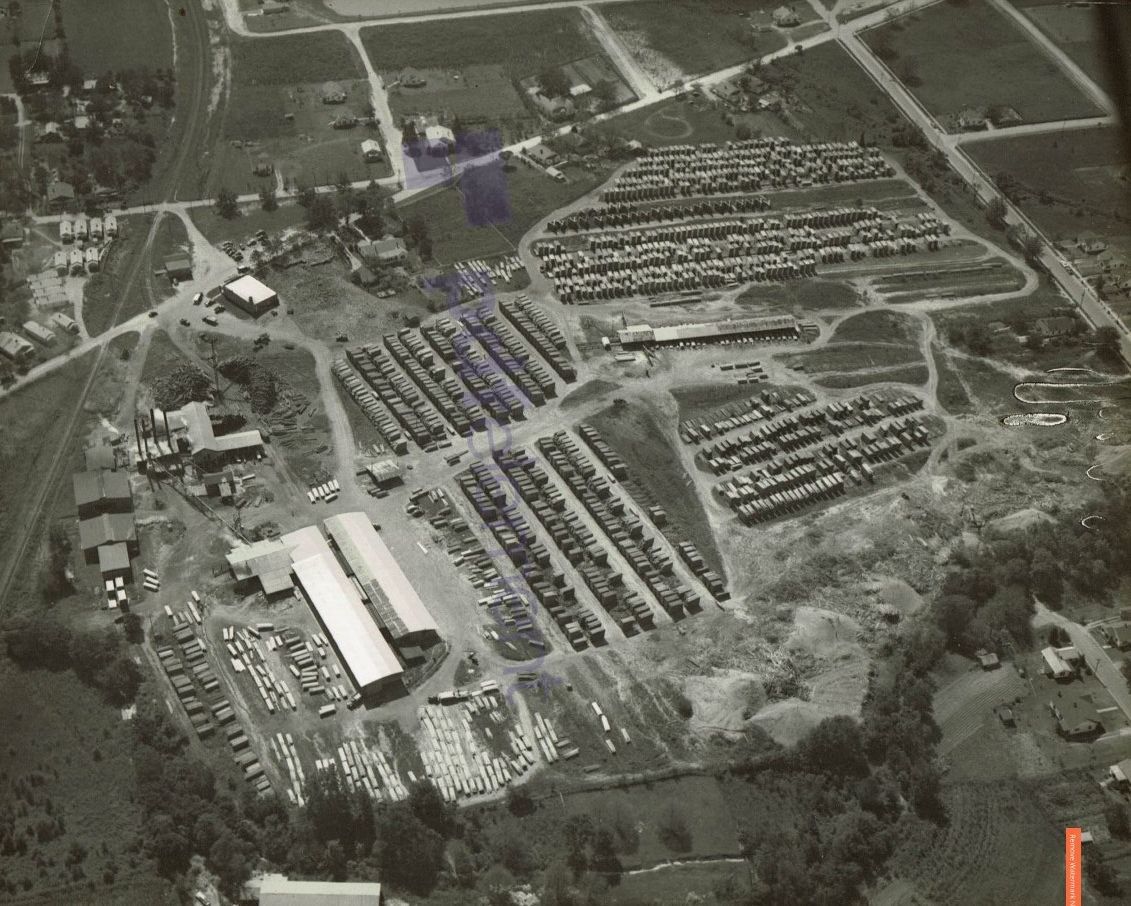 An undated aerial photo of Williams & Voris Lumber Co. from Billy Longgrear’s post in Old Dothan AL Memories on Facebook. The intersection of Fortner Street and Edgewood Drive is the crossroads near the upper right corner. 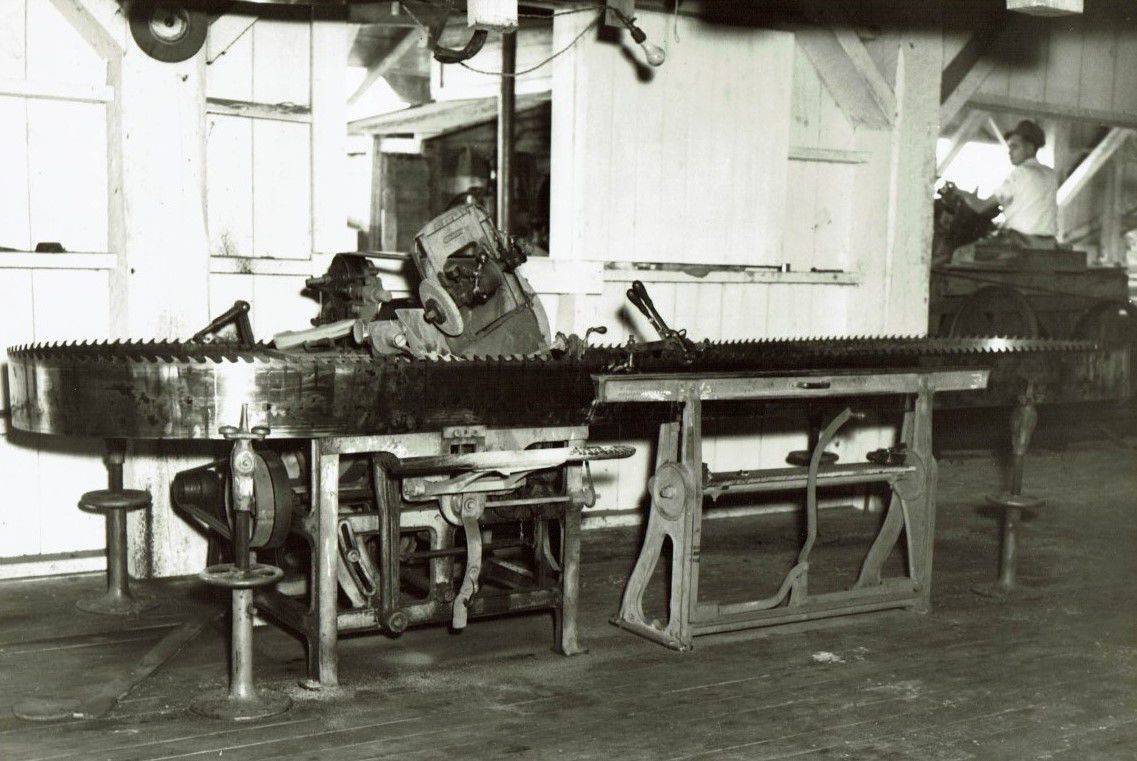 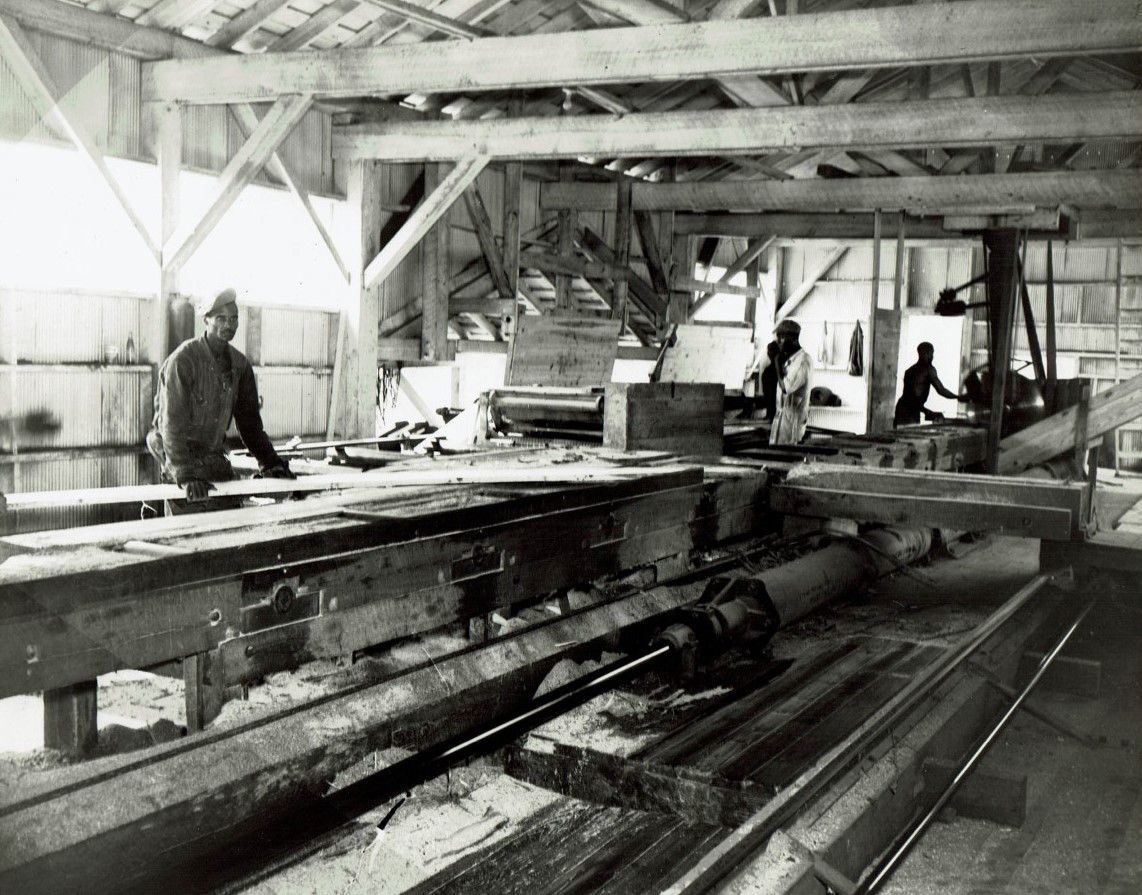 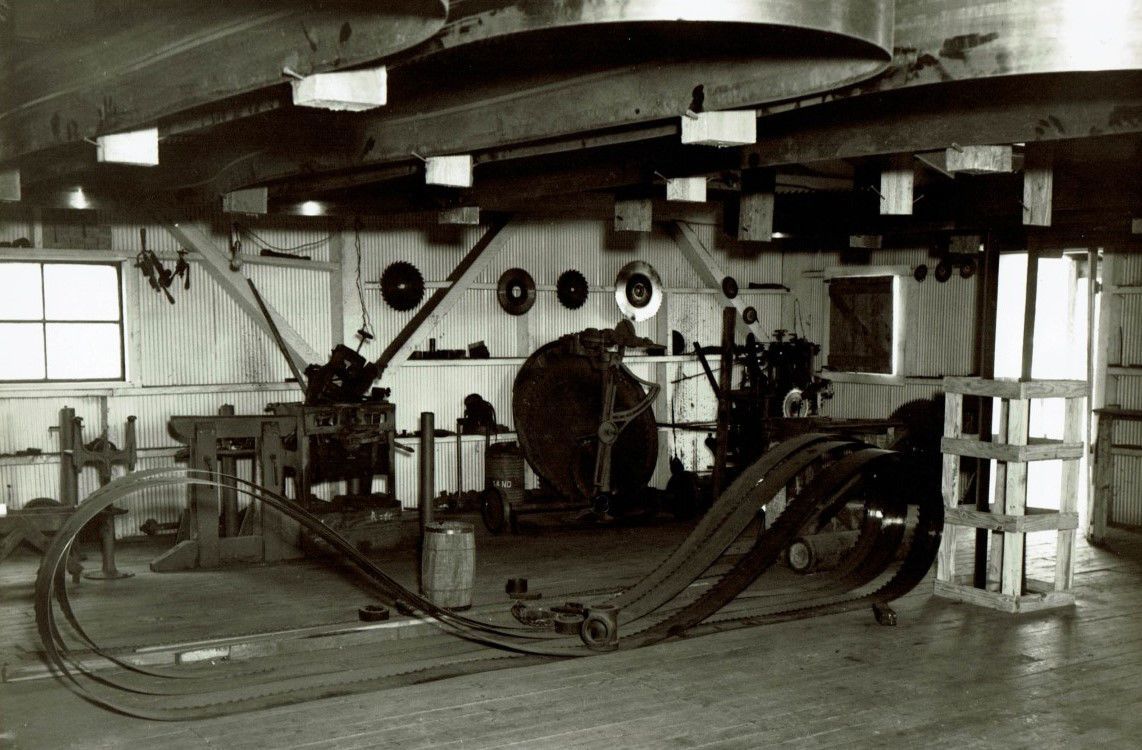 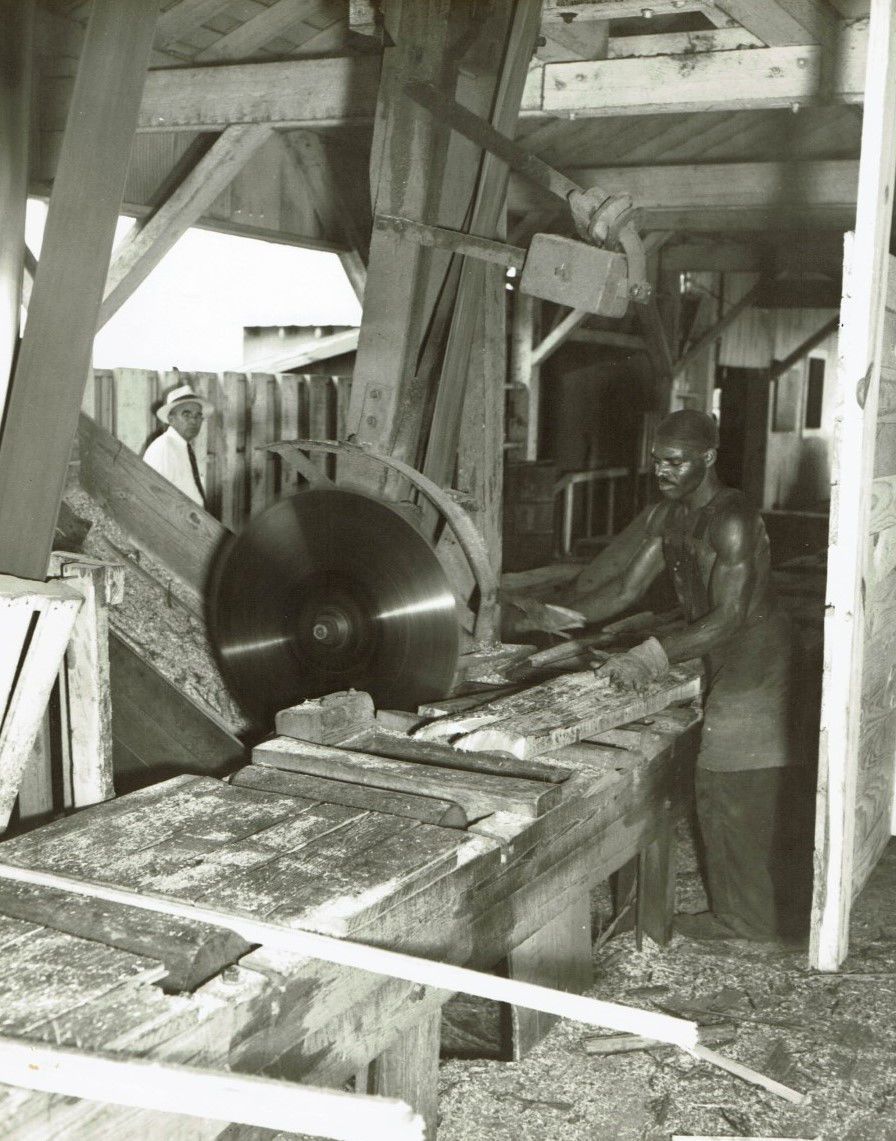 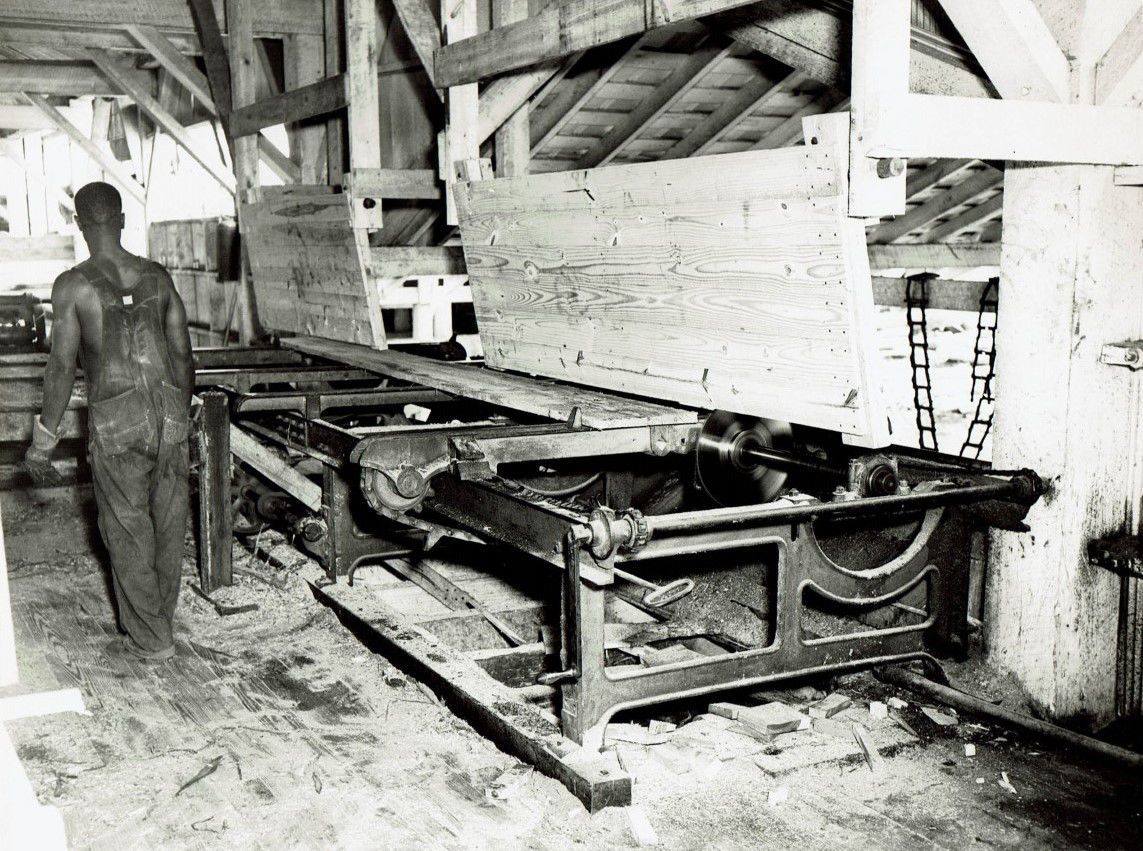 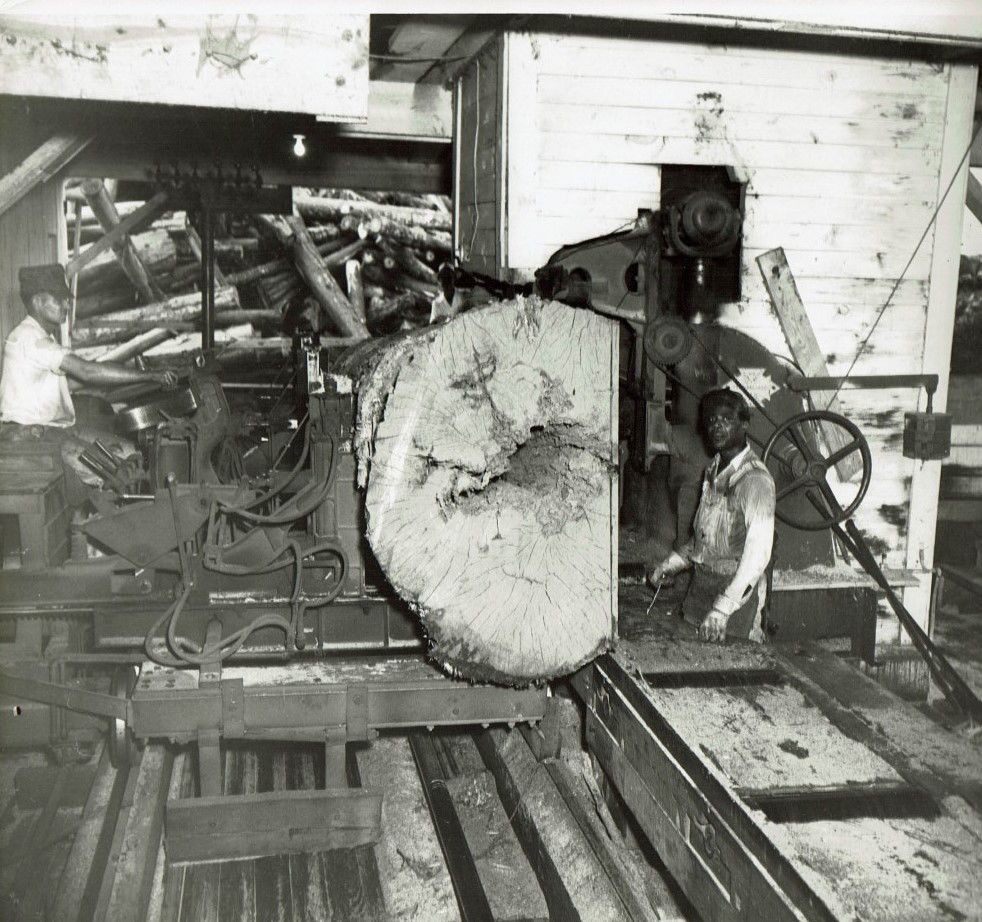 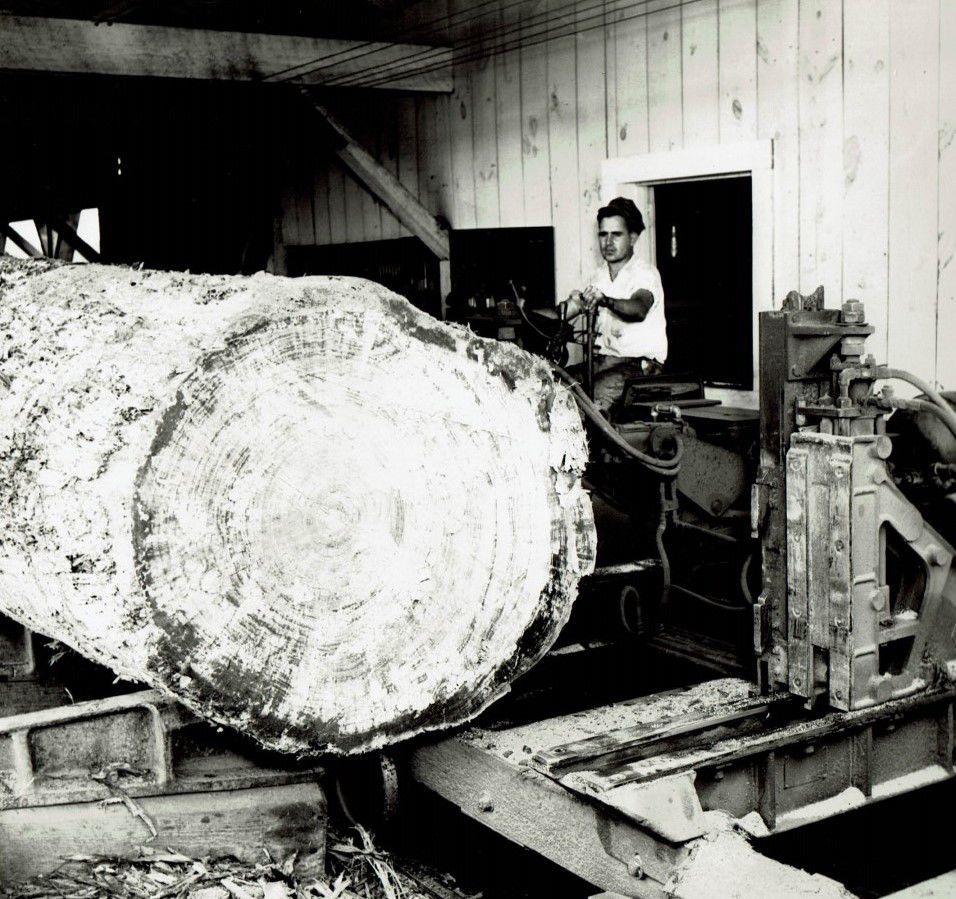 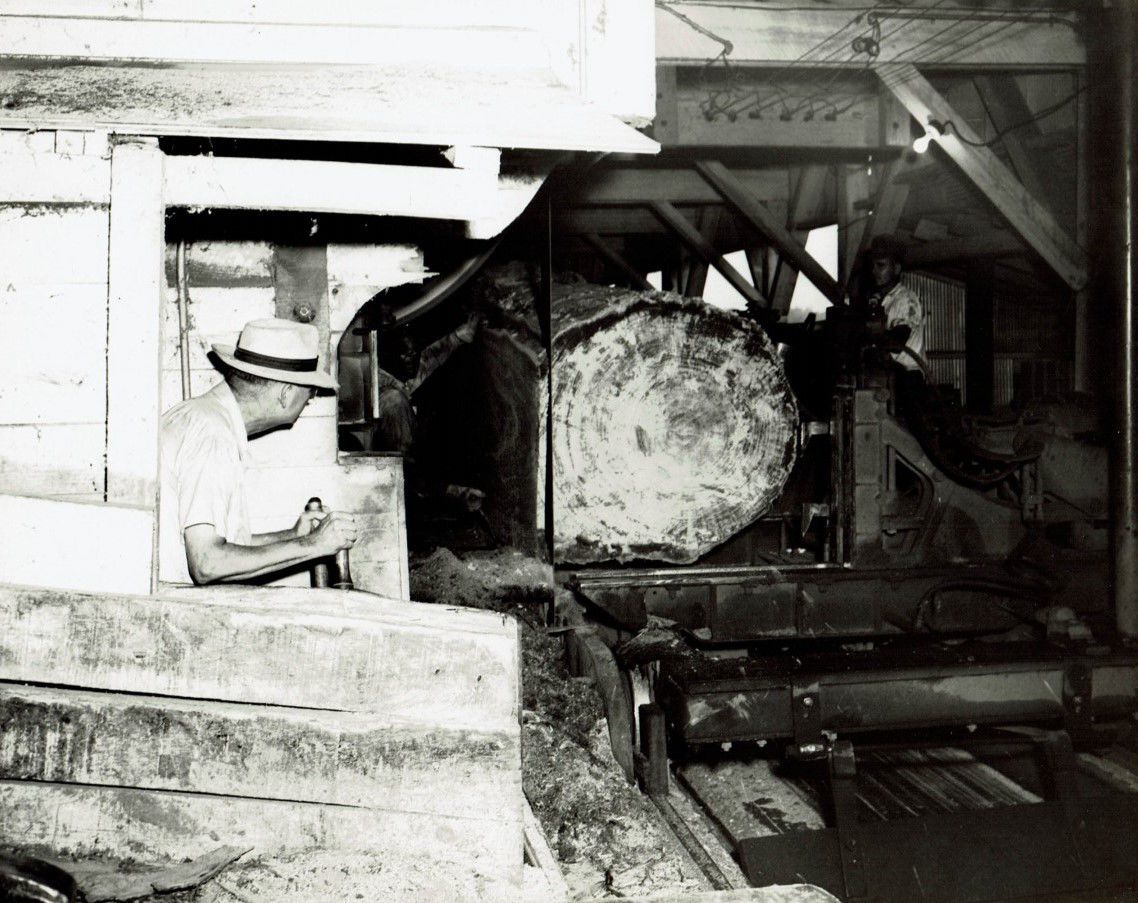 An undated aerial photo of Williams & Voris Lumber Co. from Billy Longgrear’s post in Old Dothan AL Memories on Facebook. The intersection of Fortner Street and Edgewood Drive is the crossroads near the upper right corner.

Q: What lumber company used to operate next to the railroad tracks on Fortner Street?

Answer: A 1956 map of Dothan shows Williams & Voris Lumber Co. on the north side of Fortner Street between Edgewood Drive and the railroad tracks.

The lumber manufacturer operated in Dothan for more than 40 years. Many of its products went into homes and other structures that still stand today.

Williams & Voris Lumber Co. was established in 1898 and based in Chattanooga, Tenn. An article in the Dec. 1, 1922, issue of The New York Lumber Trade Journal talks about construction work beginning that November on additions to the plant in Chattanooga.

At the time, the company operated sawmills in Chattanooga; Birmingham; Dothan; and Jackson, Miss.

“The daily output of the combined mills is approximately 100,000 feet of hardwood lumber,” the article said.

An ad in the July 15, 1922, issue said the company was a manufacturer of “Southern Hardwoods,” with “oak and poplar our specialty.” It was “equipped for kiln-drying and dressing.”

Billy Longgrear’s grandfather, F.N. Longgrear, was manager at the Dothan plant in 1946 when he posed for a humorous photo that ran during Fire Prevention Week on the Thursday, Oct. 10, front page of the Dothan Eagle.

Longgrear wore a fireman’s outfit and held a fireman’s ax and a fire-extinguisher hose as he sat among logs at the lumber company. The caption indicated he was “on guard” and ready to fight fires.

Longgrear was happy to pose for the picture to promote fire prevention, pointing out that “people need a laugh these days.”

By the early 1960s, several companies in Dothan were in the business of selling building materials and supplies.

Both numbers are listed as “vacant” in the 1964 directory. By the time the 1965 directory was issued, the address numbers had changed to include the portion of Fortner between the railroad tracks and Alice Street.

When Billy Longgrear asked who remembered the lumber company in a post on the “Old Dothan AL Memories” page on Facebook in November 2019, some people reminisced about climbing on the sawdust piles when they were kids. The plant had a whistle that blew at certain times of day, and some wrote about playing in the abandoned sawmill.

The Summer Tree Apartments complex was constructed on part of the lumber company property in the 1990s. Most of the rest is covered with trees and other vegetation.

Have a question? To submit a question, send it by email to jsailors@dothaneagle.com.