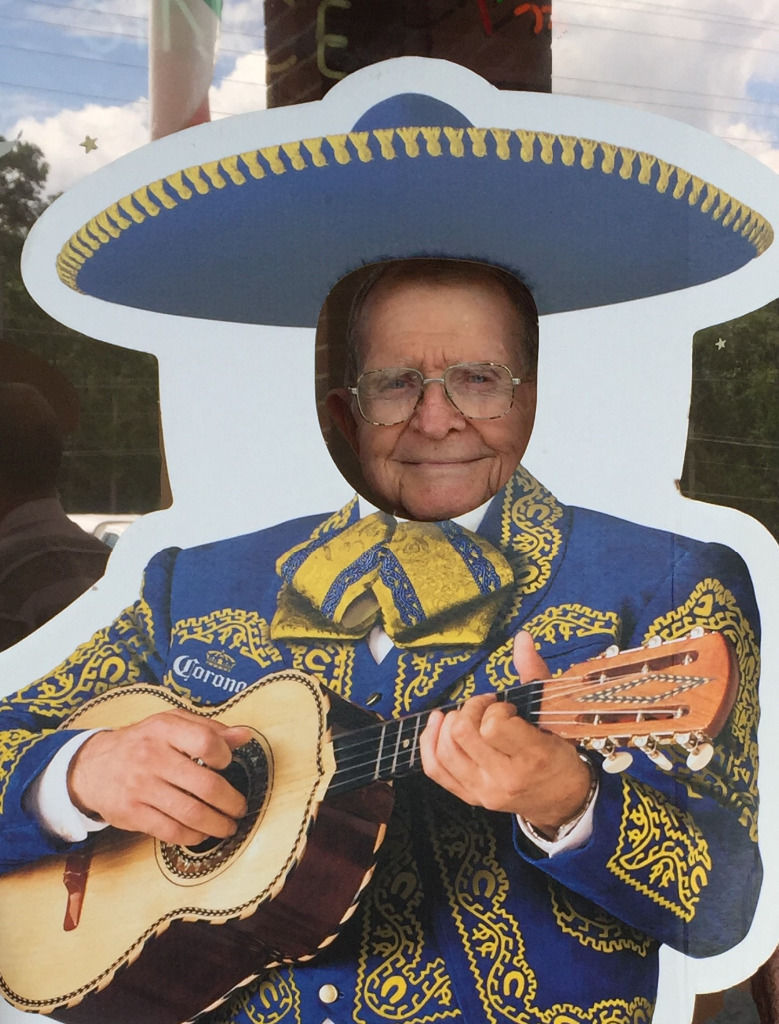 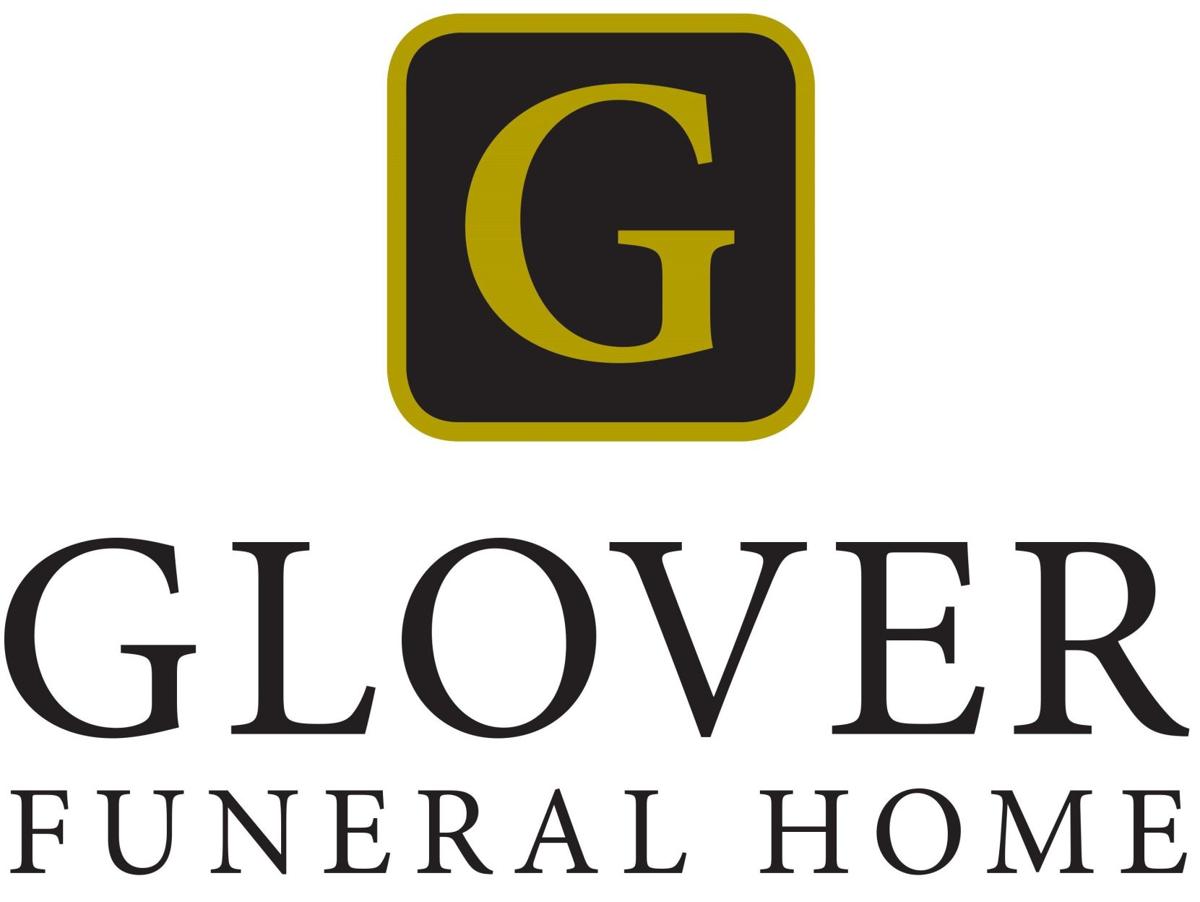 Mr. Walter Coy Carnes, Jr. went to his heavenly home on Wednesday, March 11, 2020. Funeral services will be held 2:00 p.m. Wednesday, March 18, 2020 at Ridgecrest Baptist Church with Rev. Bob Sanders officiating and Glover Funeral Home directing. The family will receive friends at the visitation from 1:00 until 1:45 p.m. on Wednesday at the church. The graveside burial will follow immediately after the service at Ashford City Cemetery with Glover Funeral Home directing. W. C. was born in Miami, FL the only child of Eula Maddox Carnes and Walter Coy Carnes, Sr. He graduated from Jackson High School in Miami. A little-known fact: he took a train to Tuscaloosa, AL and walked on as a freshman offensive lineman. However, after hurting a knee and getting homesick, he returned to Miami. While in the hospital recovering from a surgery he met and married his nurse, Gayle. He then began his career as an insurance salesman and manager for the Independent Life. During his career he won many awards as a manager, trainer, and motivator of other salesmen. Another little-known fact: after retiring from the insurance business, W. C. was instrumental in developing the first recycling program in Dothan. He was a member of Ridgecrest Baptist Church where he enjoyed his men's Sunday School class and attending Coach Oppert's Thursday morning Bible Study. Many who knew him well will tell you that they gleaned much business and life wisdom from him. He loved his wife, family, pets, football (particularly the U), laughing and kidding. W. C. is predeceased by his wife, Gayle Carnes and his daughter, Catheryn Brandon. Survivors include his sons, Dann Carnes and his wife, Rebecca of Chapel Hill, NC and Dr. Bob Carnes and his wife, Mary of Dothan, AL; granddaughter, Anna Quartuccio and her husband, Scott and great grandsons, Camden, Robert and Cooper and granddaughter, Dr. Ashley Arrigo and her husband Jason, and expecting the fourth great grandson, J.P in July. Recommended attire....no neckties as I am permanently retired! Glover Funeral Home of Dothan has been entrusted with the arrangements. Please sign the guestbook online at www.gloverfuneral.com. (334) 699-3888.

To plant a tree in memory of Carnes Jr. Walter Coy as a living tribute, please visit Tribute Store.
+1
Plant a tree
+1