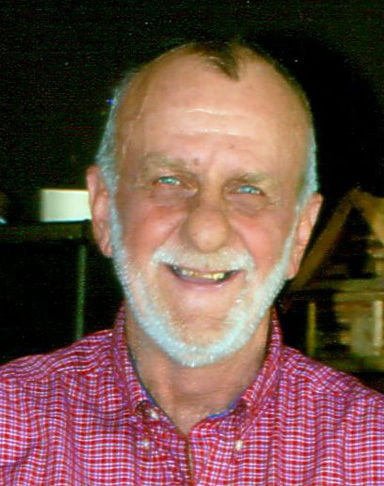 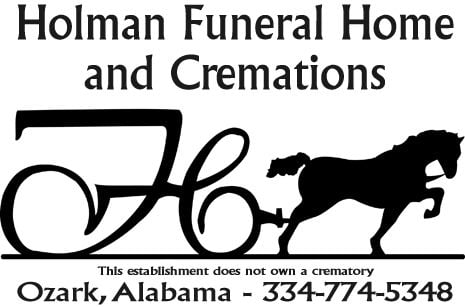 Mr. John Edward "Ed" "Pops" Chancey, Jr., a resident of the Campground Community of Ozark, died Saturday morning, January 18, 2020, at his home. He was 76 years old. Funeral services will be held 10:00 A.M. Thursday, January 23, 2020, in the Chapel of Holman Funeral Home and Cremations in Ozark with Reverend Charles Goldsmith officiating. Interment will follow in Pleasant Hill United Methodist Church Cemetery, Holman Funeral Home of Ozark directing. The family will receive friends at the funeral home in Ozark Wednesday evening from 5:00 P.M. until 7:00 P.M. Mr. Chancey was born July 23, 1943 in Dale County, Alabama to the late John Edward Chancey Sr. and Willie Charles Thompson Chancey. He graduated from Carroll High School in Ozark in 1961. At the age of 17, Mr. Chancey joined the Alabama National Guard and later was activated to Fort Irwin, California because of rioting there. He worked as a sheet-metal specialist with Hayes Aircraft and with Jordan Pile Driving as a truck driver. He later bought his own truck and became an owner/operator in the trucking business. Ed enjoyed spending time with his son and daughter-in-law, helping organize his high school class reunions, and working on his farm. In addition to his parents, he was preceded in death by his wife, Elizabeth Ann "Libby" Walker Chancey; and his infant son, Joseph Bryan Chancey. Survivors include one son and daughter-in-law, John Edward "Eddie" Chancey III and Mashell of Ozark; his dogs, Gypsy and DD; and his grand-puppies, Bodhi and Lilly. The family would like to thank his cousin, Pam Turner, for providing care for Mr. Chancey. Flowers will be accepted or memorials may be made to the Pleasant Hill Methodist Church Cemetery Fund, C/O Mr. Quincey Sullivant, 2926 Andrews Avenue, Ozark, Alabama 36360. Condolences may be expressed at www.HolmanFuneralHome.com

To plant a tree in memory of Chancey Jr. Mr. John Edward as a living tribute, please visit Tribute Store.
+1
Plant a tree
+1