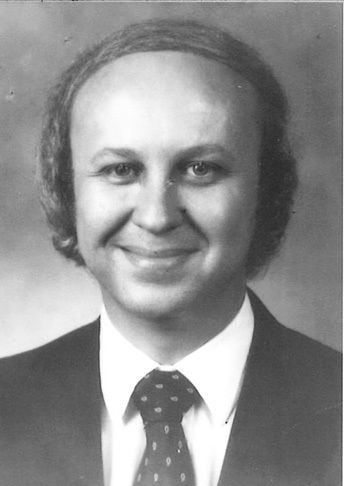 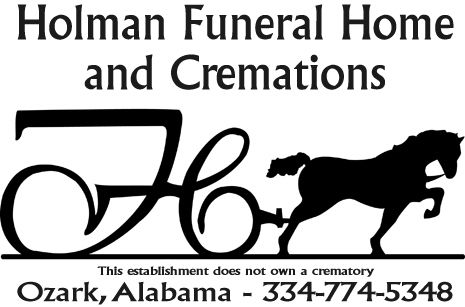 Dr. Theron Michael Covin died peacefully in his home in the early morning hours of December 30, 2019. A private memorial service will be held at a later date. Condolences may be expressed at www.HolmanFuneralHome.com Dr. Covin was born February 27, 1947 in Repton, AL. He led a successful life, starting out by graduating from Evergreen High School in Evergreen, AL. He then went on to earn his Bachelor of Science in Psychology from Troy State University. He further continued his education by earning his Master's in Psychology also from Troy State University, his Educational Specialist Degree from the University of Alabama, and a double Doctorate in Human Services with specialties in higher education, and marriage and family counseling from the University of Sarasota. Through his professional career, he held multiple teaching and counseling positions at Troy State University, University of Alabama, Lomax Hannon Jr. College, the Organized Community Action Program, Auburn University, Samford University, Ft. Rucker, Southeast Alabama Youth Services Diversion Center, Alabama Baptist Children's Home in Troy, AL, the Ozark Community Education Program, and the University of Sarasota. He also mentored multiple students as they pursued their own careers in the humanities. He held multiple licenses and certifications in the state of Alabama and was also a member of multiple professional societies in his field. In 1981, Dr. Covin opened the Center for Counseling and Human Development where he provided marriage and family counseling to not only Ozark, AL and the surrounding communities, but to the entire Southeast region. His career allowed him to touch the lives of thousands of people through counseling, and later in his career he expanded his outreach to include hundreds of veterans, which became a passionate area of service for him. He was preceded in death by his father, Fisher B. Covin. He is survived by his wife of 38 years, Charlotte Ray Covin, along with his mother, Doris Salter Knight, his daughters, Caroline Covin-Bess (Curtis) and Michelle Covin (Laurence Min), his beloved grand-daughters, Amelia Covin-Bess and Molly Covin-Bess, his brothers, Miles Covin (Becky), Dr. Alan Covin (Liz), and Darwin Covin (Teresa), his sisters, Mary Jo Thompson (Jimmy) and Leigh Margaret Darby (Todd), as well as numerous nieces and nephews and many adopted cats. In lieu of flowers, donations may be sent to Ozark-Dale County Humane Society. P. O. Box 2502, Ozark, AL 36361, to the Ozark-Dale County Public Library, 416 James Street, Ozark, AL 36360, or to your local DAV.