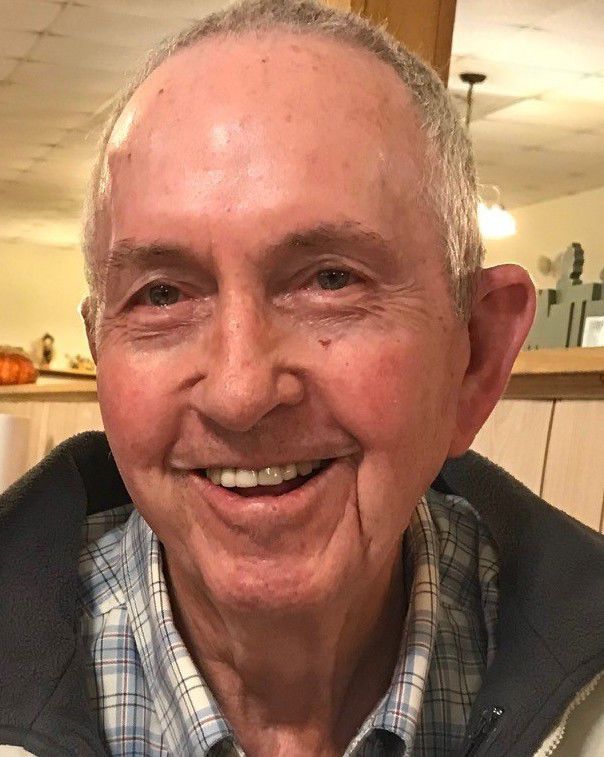 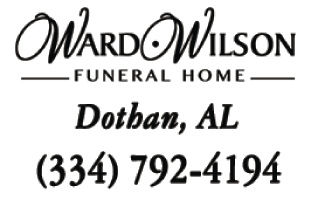 Gary E. Manz, 84, of Dothan Alabama, passed away on March 31, 2020, at his home after a long battle with Parkinson's disease. A private burial service will be held with a Celebration of Life service at a later date. Burial will be in Dothan. Gary was born on January 1, 1936, the oldest son of Melvin and Iva (Stanley) Manz in Dixon, NE. He graduated from Laurel High School in 1953. He attended Westmar College in LeMars, IA after which he joined the United States Air Force. He married Betty Adams and they were blessed with two children, Ronald and Sandra. Gary and Betty later divorced. A very important part of his life was his daughter-in-law Patricia Ball and her children Cameron and Brittany who cared for Gary through his later years. He worked for many years for a paper mill in Cedar Springs, GA. He was a member of the Memphis Baptist Church in Dothan where he served faithfully in various capacities. Gary was a warm and loving man with a big smile and good sense of humor. He was a dedicated Christian who loved the Lord and his family. Gary is survived by daughter Sandra (Freddie) Ingram of Northport, AL and children: Rase, Hunter and Erika (Spencer) Hill and children: Lauren and Riley; daughter-in-law Patricia Ball (Ron Lambert) and children Cameron and Brittany of Dothan, AL; brothers Jon (Marie) Manz of Papillion, NE and David (Janet) Manz of Newcastle, NE. He was preceded in death by his parents, sister Marilyn, brother Richard and his son, Ronald.

To plant a tree in memory of Gary Manz as a living tribute, please visit Tribute Store.
+1
Plant a tree
+1