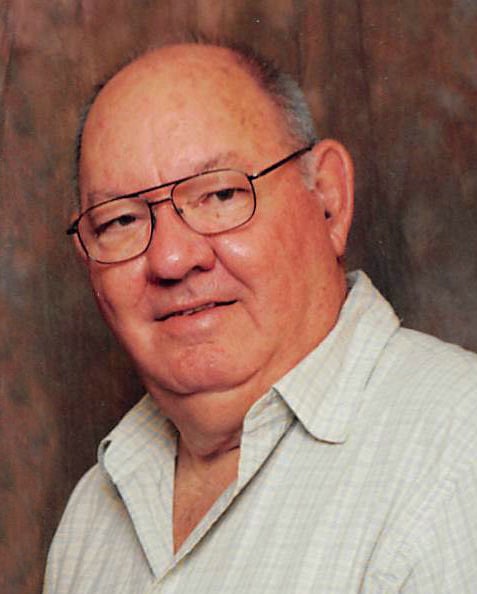 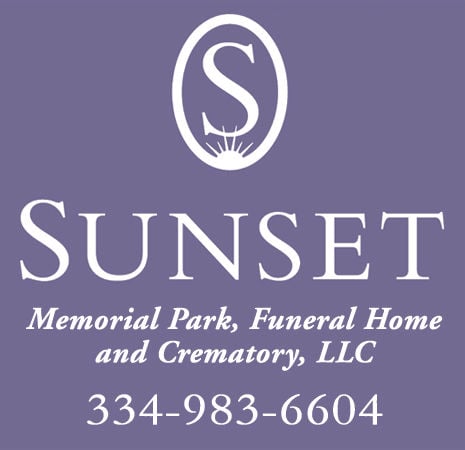 William Luther Meacham passed away on Wednesday, February 5, 2020 at a local hospital. He was 81. Born October 12, 1938 in Nashville, Tennessee to Clifton Luther Meacham and Mary Jane Sayers, Bill spent his childhood in multiple locations in Tennessee before joining the Air Force as an air traffic controller. He later transferred to the Army. His military service took him to Germany, North Carolina, Georgia, Vietnam, Korea, Louisiana, and ultimately to Ozark where he retired after a successful 20-year military career. Throughout these years he worked after-hours to attain civilian instructor pilot status on both airplanes and helicopters and worked as an instructor when not meeting his military responsibilities. He worked in several areas finally settling in the home appliance repair and real estate fields. He developed many lasting relationships through his business interactions. Opinionated and willing to share his thoughts with anyone who would listen, Bill possessed a giving personality which he expressed through his willingness to allow reduced rental rates to tenants and free or reduced appliances, parts, or repairs to those truly in need. He will be missed by many. Mr. Meacham was preceded in death by his parents. He is survived by two sisters, Faye Kimsey and Sandy Lee. He leaves behind his loving wife, Chong Suk "Suzie" Meacham; his three sons, Billy Wayne (Sharon) Meacham, Jimmy Lee (Syndee) Meacham, and Ralph Edward (Vicki) Meacham, all of Ozark; and numerous grandchildren and great-grandchildren. The family will receive friends at Sunset Funeral Home on Saturday, February 8, 2020 from 3:30-5 pm. Robert Byrd of Sunset Memorial Park Funeral Home (334) 983-6604 www.SunsetMemorialPark.com

To plant a tree in memory of William Meacham as a living tribute, please visit Tribute Store.
+1
+1