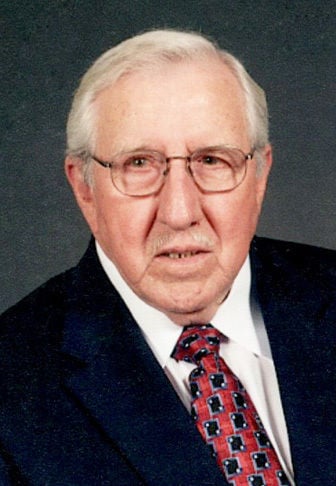 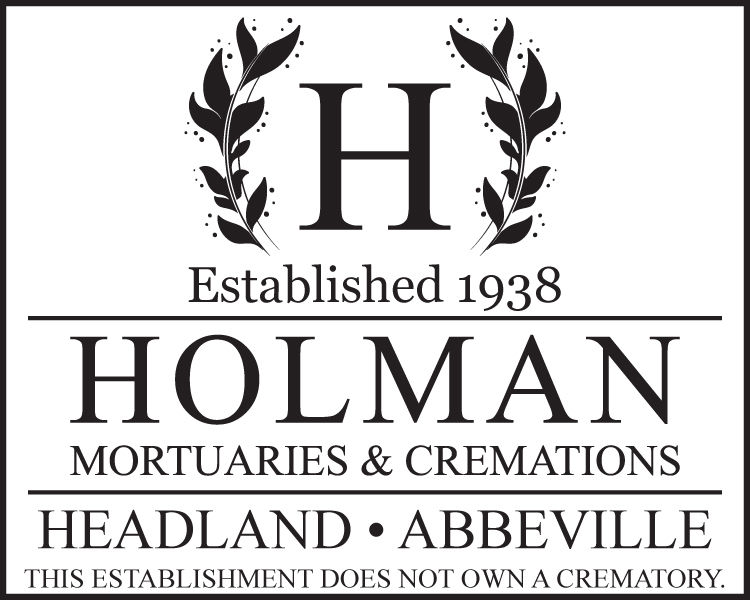 Hillard Lomax Parmer, a resident of Dothan, died Sunday night, January 12, 2020, at his home. He was 87. Funeral services will be held at 11:00 A.M. Wednesday, January 15, 2020, in the Holman-Headland Mortuary Chapel with Reverend Brandon Turner officiating. Entombment will follow in Memory Hill Cemetery in Dothan. The family will receive friends from 10:00 until 11:00 A.M. Wednesday at the mortuary in Headland. Flowers will be accepted or memorial contributions may be made to Encompass Hospice, 3230 Ross Clark Circle, Suite 1, Dothan, AL 36303. Mr. Parmer was born in Malone, Florida and was reared in the Dothan area, son of the late Benjamin Oscar Parmer and Nannie Parr Parmer. He served his country in the U.S. Army during the Korean War. Mr. Parmer lived in Dothan most of his adult lifetime and also lived on Thomas Mill Creek on Lake Eufaula before returning to Dothan in 2007. He was a member of the Grandview Baptist Church. Mr. Parmer was retired as a Captain from the Dothan Fire Department. After retirement, he was employed as a truck driver with AAA Cooper Transportation Company. Mr. Parmer was preceded in death by a son-in-law, Larry Thomley, three sisters and four brothers. Surviving relatives include his wife, Brenda Lingo Parmer; three daughters, Sheila Thomley, Dothan; Wanda Walker (Billy), Jacksonville, FL; and Lori-Leigh Starling (Carl McGinnis), Guyton, GA; three sons, Randy Parmer, Wildwood, FL; David Jason Riley, Morristown, AZ; Nick Peavy (Paris), Pensacola, FL; a sister, Mildred Martin, Panama City, FL; eight grandchildren; Kim Holley, Kerri Sheffield (Stacey), Tiffany Brewington, Sloan Owensby (Taylor), Brock Parmer, Breanna McNair, Gavin McNair and Braylon Starling; seven great-grandchildren. Serving as active pallbearers will be Carl McGinnis, Gavin McGinnis, Buren Eddins, Virgil Jordan, Billy Walker and Brock Parmer. Serving as honorary pallbearers will be members of the Dothan Fire Department. You may sign a guest register at www.holmanmortuaries.com. Phone 334-693-3371

To send flowers to the family of Hillard Parmer, please visit Tribute Store.
+1
+1