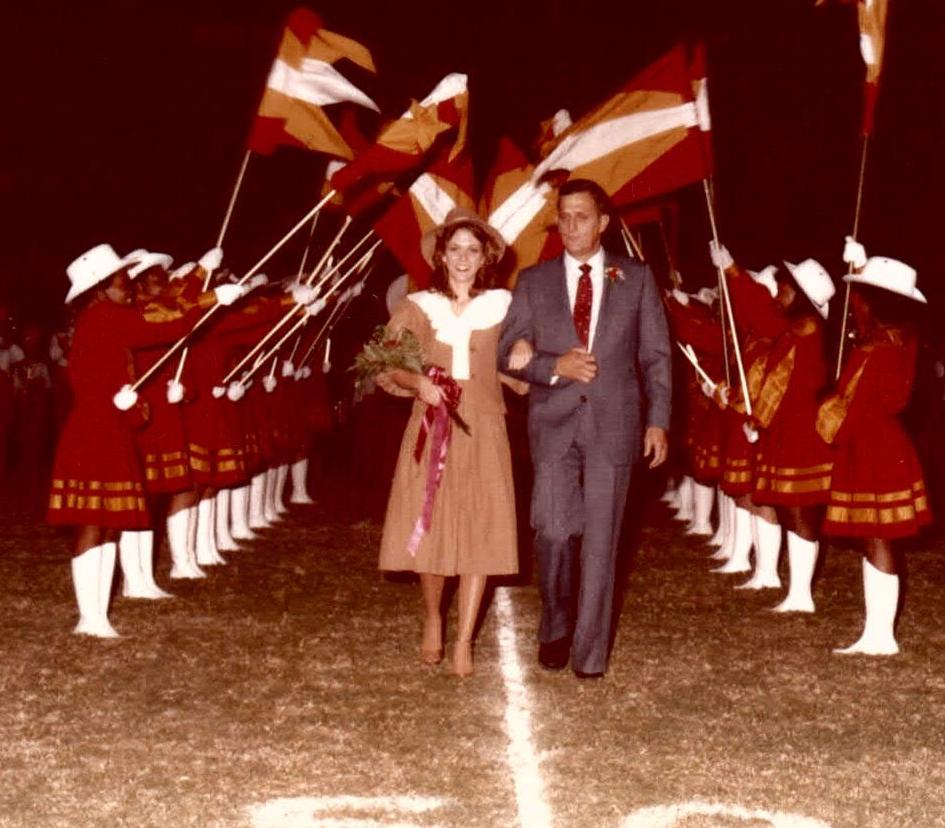 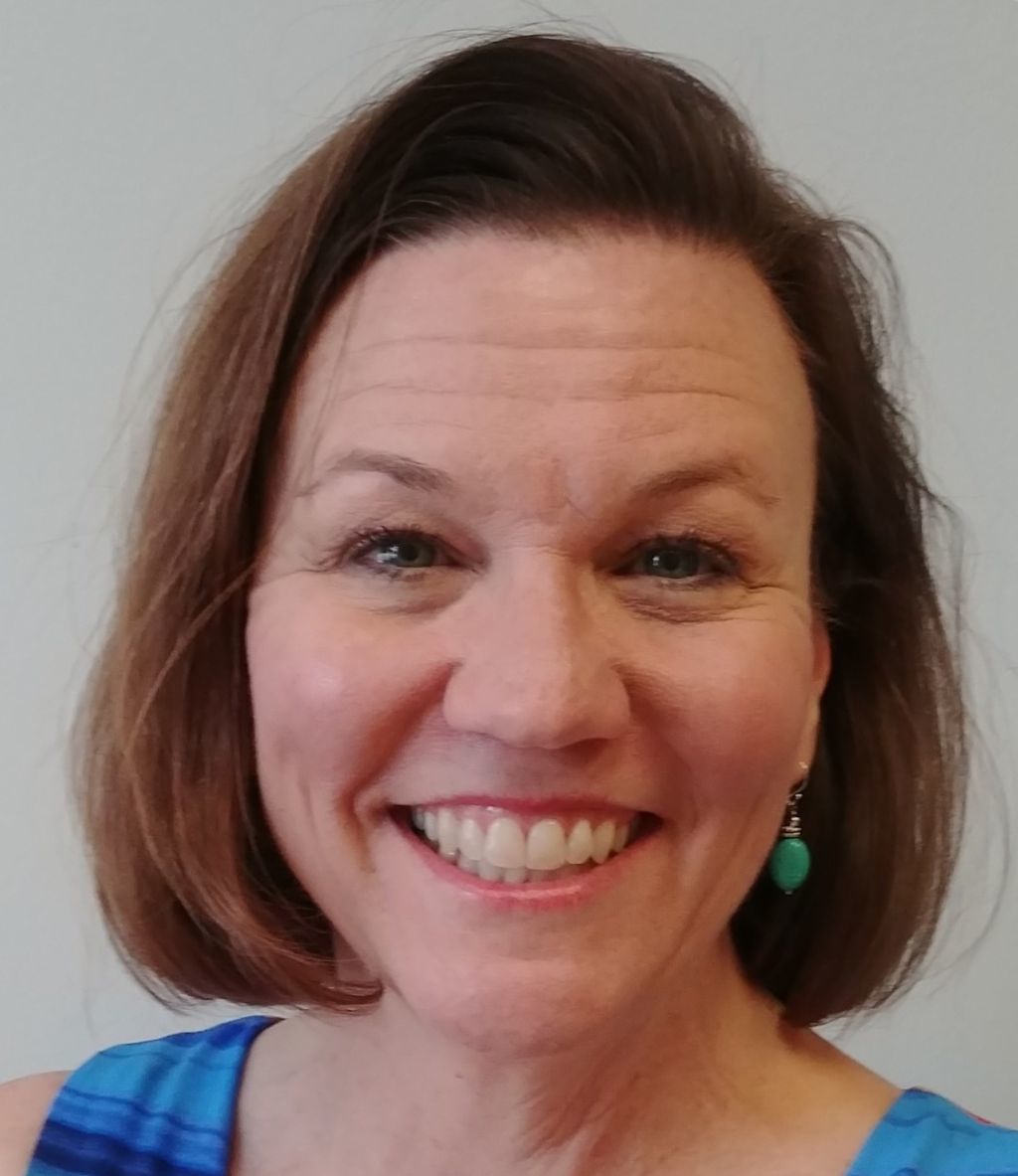 I was on homecoming court in 1982, my senior year at Northview High School. To no one’s surprise, Rosemary was queen. Rosemary always won. I wasn’t overly upset with the constituency. I would’ve voted for her, too, if I hadn’t voted for myself. Daddy’s friend Doug Laye escorted me across the field.

I asked Daddy King to walk with me. He showed up for practice, then told me his 85-year-old body couldn’t do that again on game night. I kissed him on the cheek and told him not to fret. I called Mr. Doug. My jovial Daddy would’ve been plumb tickled. The story had come full circle.

Daddy and Doug were best friends from birth in Pinckard, Alabama. They carpooled to Dothan High School in early 1950s. Doug was an all-around athlete. Daddy was just happy to be on the teams. Mama and Daddy had met, dated, and broken up by fall 1952 when Mama, as Miss Newton, was in the Miss National Peanut Festival pageant. Daddy had to see her in the sparkly red chiffon dress that her grandmother made for her. Doug took him to the pageant.

Mama and Daddy reconciled. Daddy and Doug drifted apart. I don’t remember Daddy ever telling me about Doug. But Daddy died when I was 12, before I was old enough to realize that he existed before I was born.

In summer 1977, Daddy attended his 25-year Dothan High School reunion. Mama recalled that he mostly wanted to see Doug. He was disappointed when Doug didn’t show. Daddy couldn’t get Doug off his mind, so he picked up the telephone, as he should have done long before. They talked and laughed and caught up and reminisced. Daddy died quickly and unexpectedly in spring 1978.

In fall 1978, Starla taught special education at Houston County High School, where the Laye children attended. Linda aided in her classroom and told her parents about the new teacher (Miss King Starla, as they would call her). Doug said, “I think I know who that is.”

Have you noticed that the one who steps up to the heavy task is often not even on the call list? My sisters needed their daddy, but they were mostly grown. I was in middle school, and Mama was frightened for me to face high school without a steady man’s presence. She prayed for someone to show a fatherly interest in me. And the lively Layes invaded our grief.

The Laye house was loud and argumentative. All five children were witty showoffs trying to outdo each other. Someone was always mad at someone. Their mama was always hollering that the children hadn’t done their chores. Their daddy always had a headache. The Laye family was an energetic whirlwind that only stood still for “As the World Turns.” They enveloped me. The whole nutty lot embraced me. And yelled at me when I slacked, too. I adored their chaos. They took me on vacation to the boat-boat. Twice.

Five years after homecoming, when I married Chuck, Daddy King stood by the preacher. My buddy Earl walked me down the aisle to where the now 90-year-old waited for me. He gave me away in his son’s place. Doug was at the wedding, ready to step in, if I needed him.

Doug Laye did not repair the hole in me caused by Daddy’s absence, but he puttied it. I remember him especially fondly during homecoming season. He was cranky and in a hurry. And he looks like Jesus to me. He surely didn’t need to take on somebody else’s kid. But his friend’s baby girl needed a substitute daddy.

I picture the two men in heaven, swapping tales and talking smack. Doug to Phil: “Did I ever tell you about the time I took your daughter to homecoming?”

Celeste King Conner is grateful for those who stand in the gap. Tell her who walked by your side at celestekconner@gmail.com.