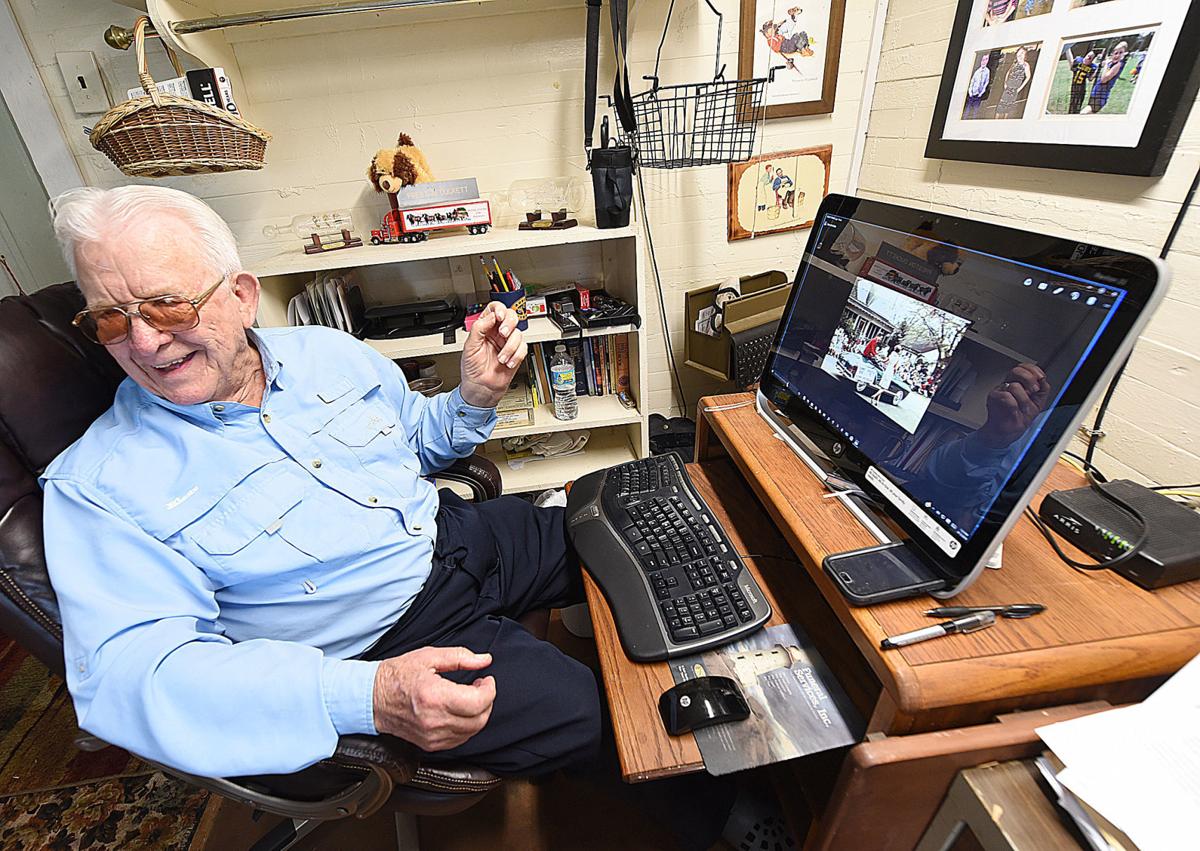 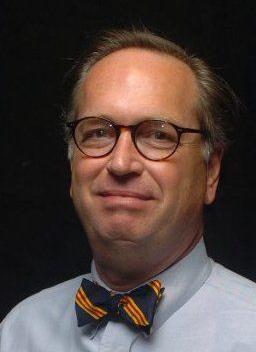 I’m a rock ’n’ roller from way back. It started in the endless August days after the third grade — 1968, the year after the Summer of Love.

I blame my great-grandmother. Granny gave me an old Bakelite tabletop radio that had been modified for an audio plug with a quarter-inch outlet, along with a heavy, metal headset of World War II vintage — probably something my grandfather had from his days in civil defense.

At night after lights out, the headset gave me a chance to cheat the bedtime rules. Rather than be lulled to sleep by the rhythmic oscillation of the fan in my open window, I’d put the heavy headset on, push the plug at the end of a fabric-sheathed cord into the outlet on the radio, and tune in to stations near and far for the latest sounds. It was my nightly ritual until I discovered that headphones all but block out the sound of one’s own voice, and that a singalong with the outro to “Hey Jude” will wake up the whole house.

That marked the end of my headset days, at least for a while. But I still loved radio, and after the Bakelite croaked, I’d swipe the small transistor my father used during football season so that he could watch one game on television while listening to another from the radio balanced on his shoulder.

Among my favorite stations was WDIG, and eventually I learned the schedules of the DJs I liked best. When I heard some of the radio personalities would be at the grand opening of a nearby Eckerd Drugs, I eagerly awaited the day, and at the golden hour, hopped on my bicycle and raced three blocks to the store.

It was everything I imagined. Hippies — at least my expectation of hippies. The radio people there had “long” hair, at least long compared with my style. Andy the barber called it “Ivy League.” I called it “scalped.” One lanky fellow whose hair touched his ears was wearing a suit — and sandals. Nothing could be more cool, I thought. That was the day I met Preston Truman Duckett, the infamous Preston T.

Boy, did I love Preston T. He wove witty patter among great songs, and had long-standing interactions with fans who would drive past the station on the south side of the Ross Clark Circle and give a short honk when he was on the air. In a moment, Preston T. would respond, “Blow that horn, swinger!”

In my early teens, I saw a pair of sandals in a men’s shop and had to have them. “Levi’s for Feet,” they were called. I took money I’d saved from my paper route and bought them. That night, when my father got home, he looked at my feet with derision.

“What’d you pay for those?” he asked.

He pointed at his wingtips.

I didn’t care. I now wore sandals like Preston T. and the hippie in the suit, which had to make me a cool cat, too, right?

Years later, when I came to work at the newspaper, I met an older man who worked in another department. Said his name was Preston.

I’m sure he got that a lot.

We became pals at work. He was a great guy. But he was so humble about his radio days that I didn’t want to embarrass him with stories about what he meant to a kid who loved his broadcasts. So I never told him about how I was going to try to be a DJ at the college radio station at Auburn, but froze up every time the “on air” light came on. I also didn’t tell him about Eckerd’s, the hippies, the sandals, or my dad thinking I was a dumbass who didn’t get enough shoe for the money.

Instead, I’d visit with him when I’d run into him through the years, and even more often in the last several, after he joined Facebook after the death of his wife of 58 years, sharing stories and building a strong following of “retired teenagers” who remembered him from his 20-plus years in radio and TV during their youth.

In recent weeks, Preston T.’s Facebook page has been radio silent until several days ago, when a relative posted that the old disc jockey had died at 86 after fighting cancer. People are still weighing in with their condolences and remembrances of Preston T. He’d be genuinely surprised and humbled by the suggestion that he is a regional icon.

When St. Peter opens the gate and lets Preston Truman Duckett in, I imagine my old friend will be keeping an eye out for Gabriel. When the archangel raises his trumpet to signal Judgment Day, Preston T. is ready, and will surely deliver the perfect message:

Bill Perkins is editorial page editor of The Dothan Eagle. Email him at bperkins@dothaneagle.com