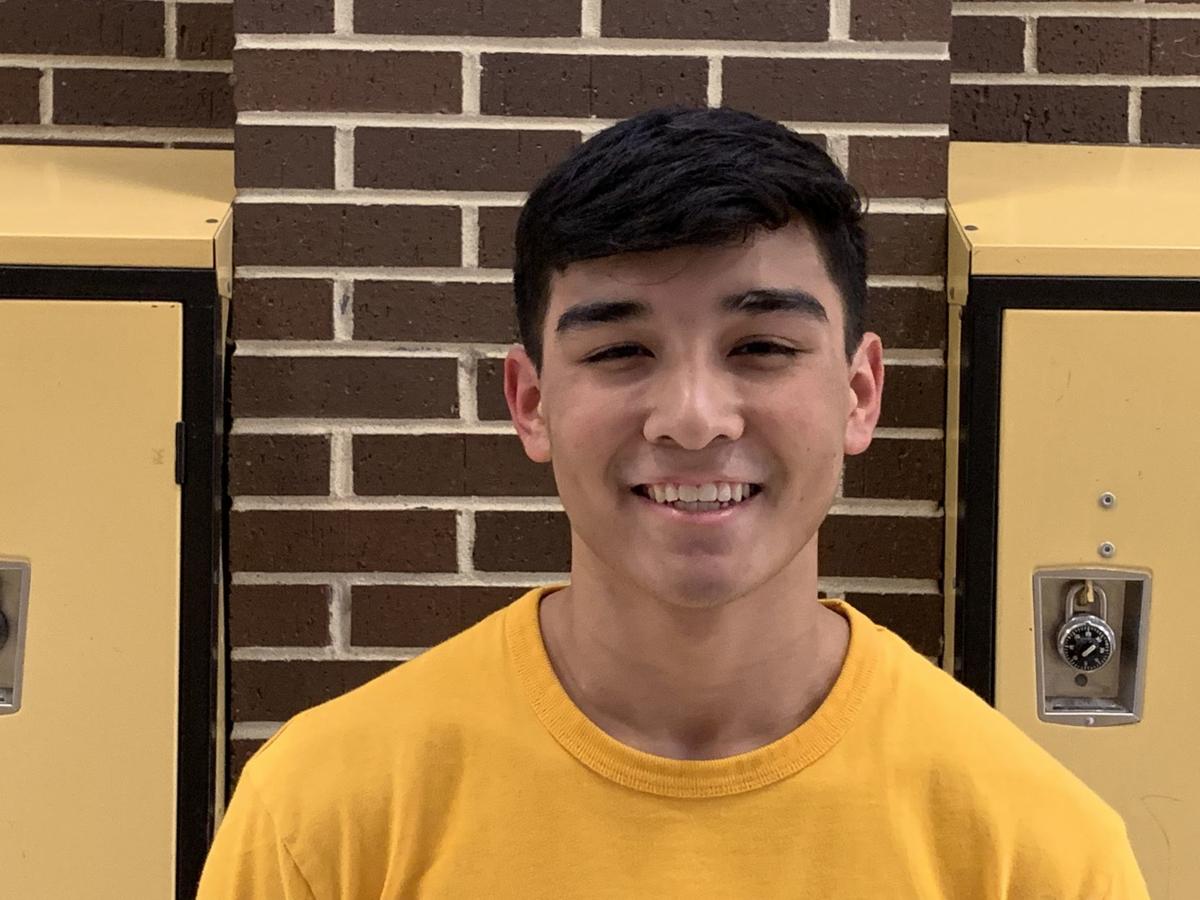 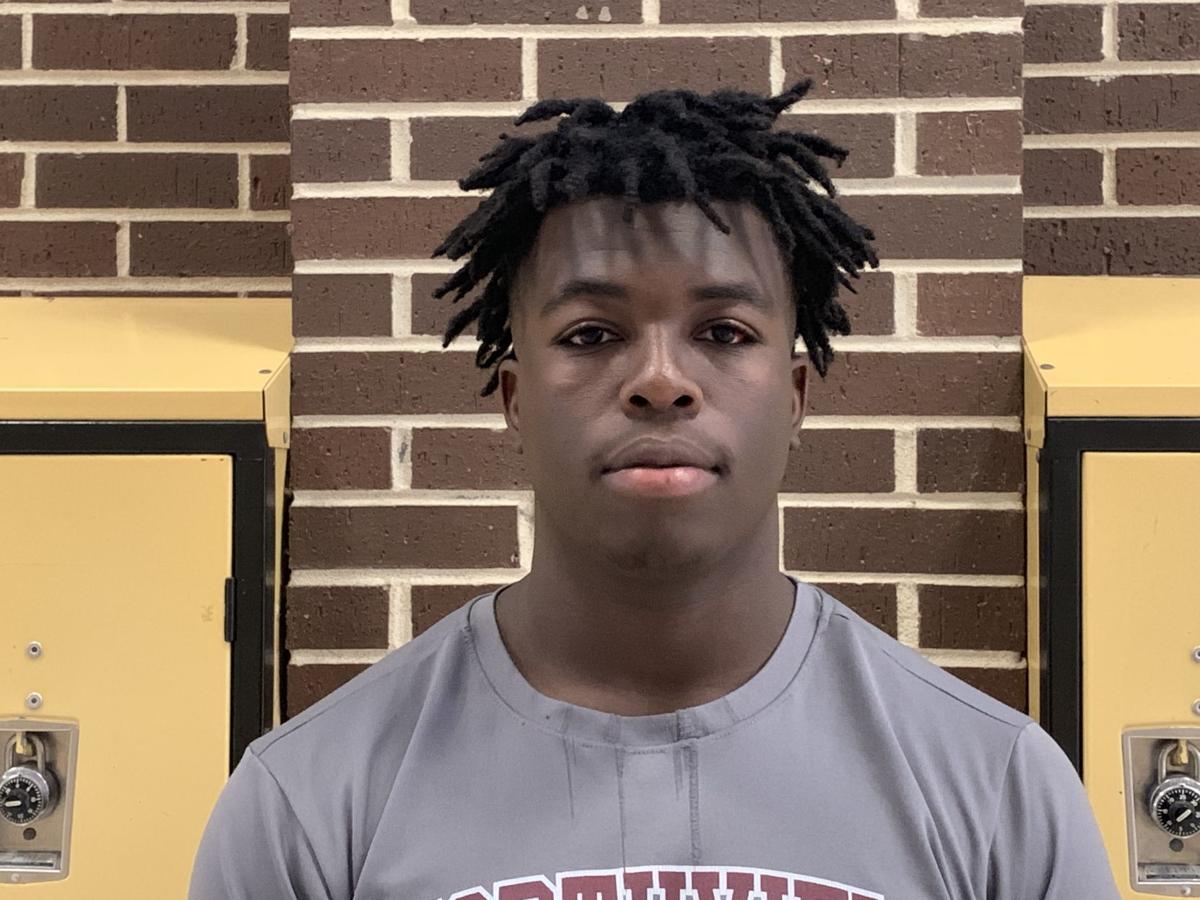 Last Friday, Jay Buntin and Sirrell Reese made history for the Dothan Wolves wrestling program, becoming the first two members of the first-year program to qualify for a state tournament.

“It is pretty cool to kind of leave behind a legacy for my younger teammates because they look up to us,” Buntin said. “Hopefully, they want to follow.”

Reese was caught by surprise when told of the historic achievement, but also expressed appreciation for the accomplishment.

“I hadn’t thought about it that way, but it kind of does set a legacy,” Reese said.

The two hope to add to the history this week.

The seniors compete at the AHSAA Class 6A State Wrestling Championships at Huntsville’s Von Braun Center, starting today. Buntin competes in the 126-pound weight class and Reese in the 195-pound division.

Both will rely on experience to help them. As a member of Northview’s wrestling team, Buntin competed at state last year and Reese two years ago.

“I feel like I am going in with a lot more confidence this time,” Buntin said. “It was my first year (time) and there were some nerves, but this year, it is ‘You have nothing to lose.’ It is my senior year and I feel it is the best I have wrestled.”

Reese also feels his experience as a sophomore will be helpful.

“Slight advantage because I know what to expect and I won’t be as hyped up as I was the first time,” Reese said.

While wrestling in the intense atmosphere of the spacious Von Braun Center can be intimidating, the two Dothan wrestlers say their plan is to block all that out and focus on one thing — wrestling.

“I just approach it like any other match,” Reese said. “I will just go in and try to do my best.”

The two wrestlers have been leaders for Dothan’s first-year program, which features no juniors and six individuals freshmen or younger.

“Jay has been a leader from the start,” said head coach Joel Loudon, who is in his first year with the program. “When I first came in, he was first my contact to help get the kids out and on the mat, so he has been one of my leaders, one of my go-to guys.

“Sirrell has been there since the beginning. He has some knee injuries here and there, so he has been in and out, but his head is on straight now and he is ready to wrestle.”

For Reese, reaching state was a special accomplishment as he couldn’t wrestle until January.

“This year, my goal was to wrestle again because at the first part of football season I tore my ACL (in knee), so I wanted to just wrestle again,” Reese said. “I didn’t expect to get this far.”

Since getting on the mat, Reese has gone 11-9, including a key win at the South Super Section last week that helped to an eighth-place finish and the ticket to the state tournament.

His opening match today in the 16-individual, double elimination format will be against Oxford’s Chanceton Hollifield, a junior with a 21-8 record who won the North Super Section last week. The winner gets the winner of Daphne’s Jon Davis (Sr., 34-12) and Gardendale’s Jeremy Simpson (Sr., 33-21) in the second round. The loser faces the loser in the consolation bracket in efforts to finish third.

Buntin, who is 21-13 on the season and also an eighth-place finisher at section, opens against Shades Valley’s Corey Jones, a senior who is 34-6 and was the North Section winner. Jones was ranked No. 4 in the weight class in the latest Alabama Wrestling Caches Association poll.

Buntin knows he has a challenge right from the start, but is confident in his abilities.

“Hopefully, I can go in and get an upset and work through the bracket,” said Buntin, who said his goal was to at least place (top six for a medal) at the meet.

The winner faces the winner of McAdory’s Keandre Poellnitz (Fr., 49-30) and Hartselle’s Payton Roberts (Fr., 35-14) and the loser gets the loser of that match.

“I saw Jay had a Shades Valley kid and he is ranked No. 4 in the state, but it seems like the south had stronger 126s than the north did, so it might be a good draw,” Loudon said. “Sirrell has a tougher road and we will see how that goes.”

Enter to win tickets! Show nights are March 13th or 14th at the Dothan Opera House. Winners and ticket nights are chosen at random.