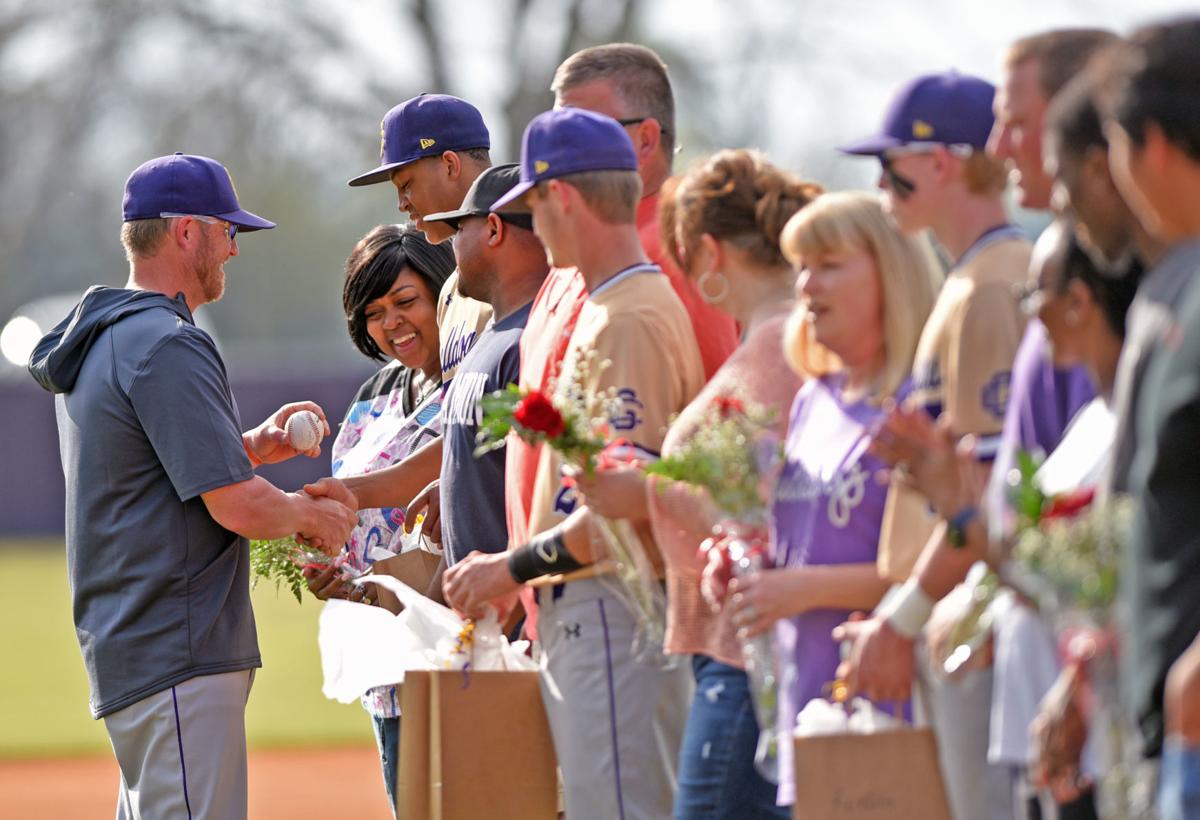 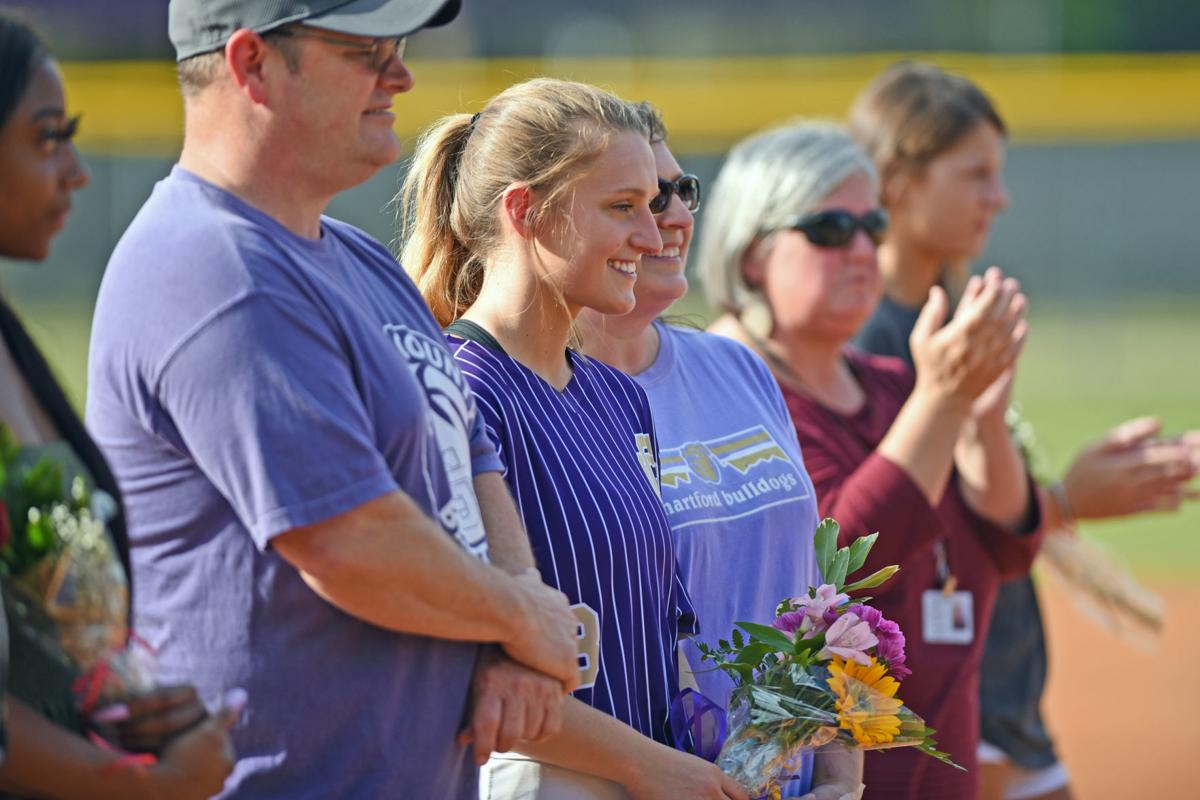 That was the prevalent feeling for three senior spring sports athletes at Geneva County after having hastily-arranged Senior Day festivities late Monday afternoon prior a softball game with Samson.

The three — softball player Abby Land, golfer and track athlete Hana Habbard and track standout Jaim’ye Thompson — were among countless seniors in the state who after today may have played their last athletic competition in their high school career.

High school athletics in the state, as mandated by the AHSAA on Friday night, are to be shut down by the end of Tuesday through April 5 because of the coronavirus.

The mandate came hours after Gov. Kay Ivey and the Alabama Department of Health shut down all state schools, effective Wednesday afternoon. Most school systems have already shut down schools and athletics.

The AHSAA has said it will re-evaluate the status of spring sports sometime in early April. However, given that state playoffs in most sports were to start in mid-April or late-April and that athletes — especially pitchers in baseball and in softball — would have to re-condition themselves, the time window of resumed participation is narrow.

As a result, Geneva County held senior ceremonies in its spring sports in case athletics don’t resume. In addition to the three female athletes, the school recognized senior male athletes Keaton Enfinger, Trey Williams and Cole Saunders from baseball plus Jaydn Alston and Kevin Castro from track before the Bulldogs game against Slocomb.

“I am definitely (glad to have the Senior Day) because I love this team and I love the game, so I am glad I had that chance,” softball player Land said. “It was pretty sad because I have played my whole life.”

It might have been even tougher for Habbard and Thompson, who had only one track meet on the season before the shutdown.

“It was a good opportunity to come out here today and be recognized for somewhat of the season we had,” Thompson said. “It is kind of bittersweet of my track season, being a senior.”

“It was pretty sad, with it all ending and having only one track meet,” Habbard said.

Habbard, like the others, were grateful to Geneva County administrators and coaches for giving them the chance to be recognized, knowing many other seniors in the state didn’t have an opportunity for such a ceremony as school systems began quickly shutting down after Friday night.

Thompson admitted she was surprised at having a ceremony.

“It caught me surprise knowing both of our seasons had been cancelled or postponed,” Thompson said. “It was a bittersweet moment.”

While the seasons were already suspended for the track athletes, Land still had a game following the ceremony and is scheduled to have one last one Tuesday before the shutdown.

“I am definitely going to try my hardest and play my best to fulfill my dream of finishing strong with the team,” Land said.

The AHSAA, like most organizations in the country, made the decision last Friday night to temporary cancel play for health reasons, especially to avoid the spread of the coronavirus.

The Geneva County athletes said they understood the reason for it, but that it still hurt.

“I understand because of the sickness and everything, but I feel like they took my track season away from me and from other seniors,” Thompson said.

“I think it is bad for us seniors who are not going to play again,” Land said. “A lot of them never knew it was their last game that they could be playing (last week).”

Habbard admitted it she would have felt sad when the season ended in May as it normally does, but having it end sooner was hard to swallow.

“It would definitely have been sad after we had finished all our meets, but it hits you that our season is over early,” Habbard said.