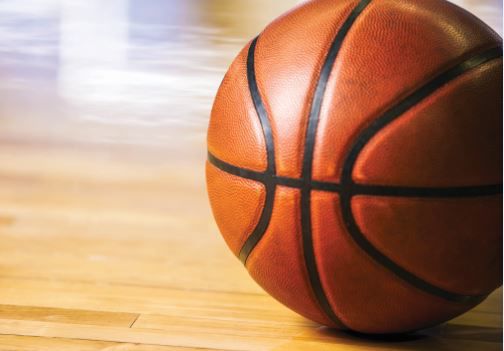 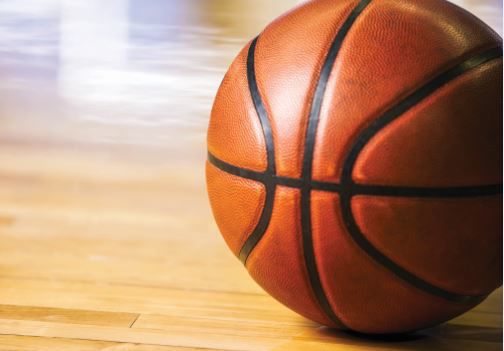 Kinston was led by Ayden Wallace with 14 points.

Breann Glade had 23 points and Ariel Hall 10 for Lanett.

Springwood 42, Lakeside 33: Anna Murph had 15 points to lead Lakeside in the loss.

Opp was led by Brooke Donaldson with eight.

New Brockton was led by Madison Meeks scored 12, all on 3-pointers, and Paula McKenna added nine.