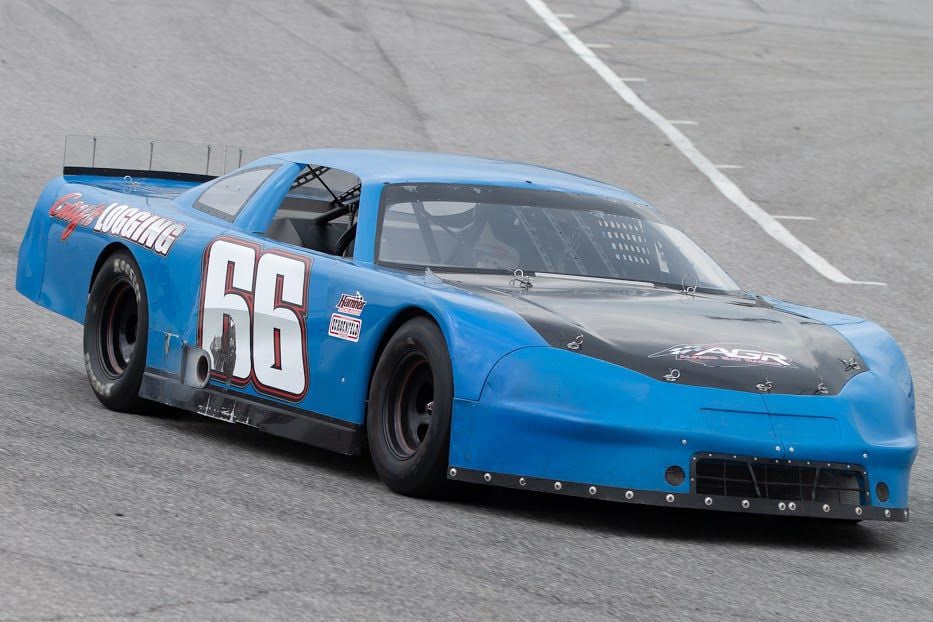 Korey Ruble is shown practicing at the South Alabama Speedway on Thursday afternoon. 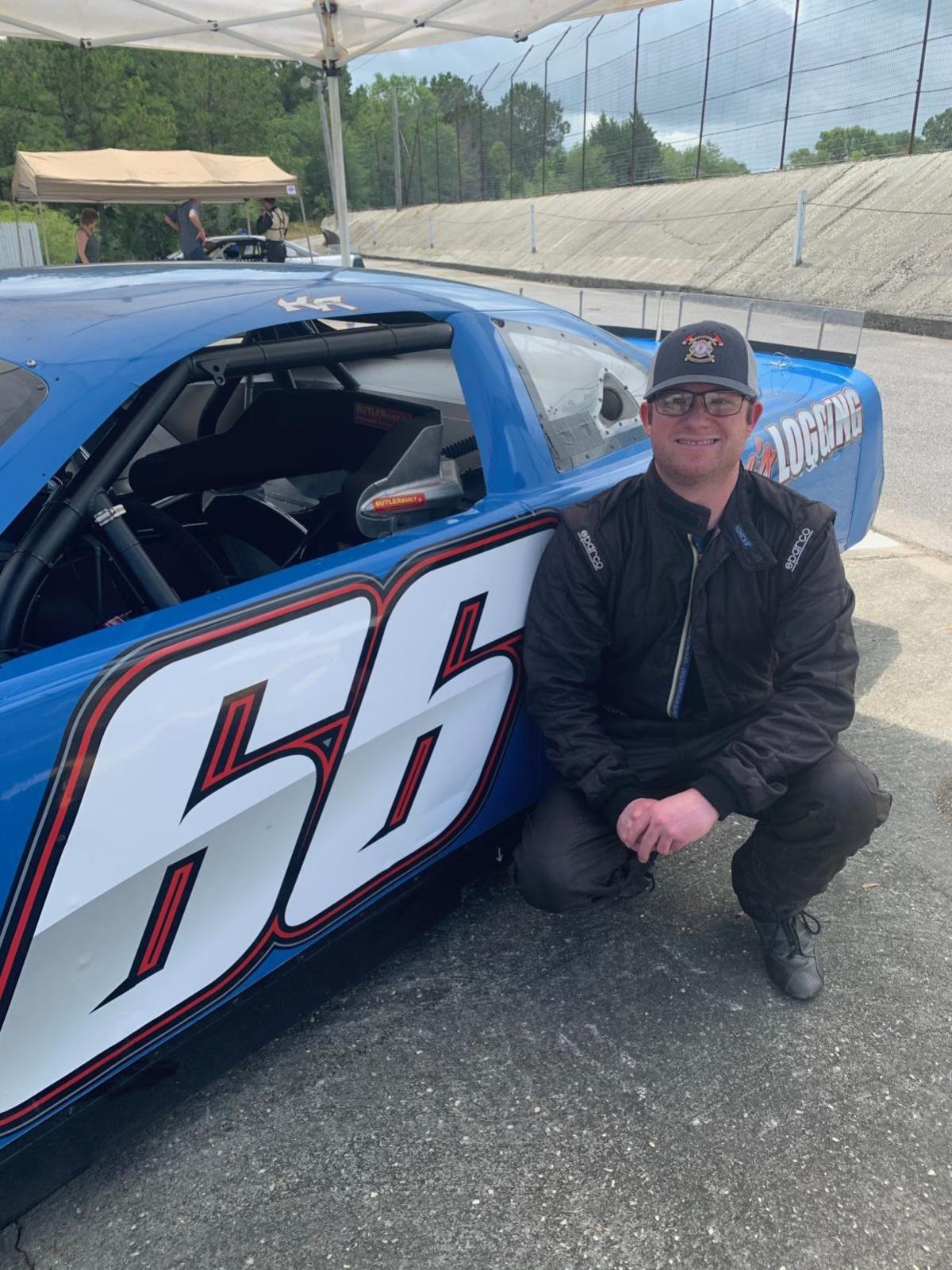 Korey Ruble of Dothan poses in front of his car on Friday at the South Alabama Speedway.

Korey Ruble is shown practicing at the South Alabama Speedway on Thursday afternoon.

Korey Ruble of Dothan poses in front of his car on Friday at the South Alabama Speedway.

Thus going to the race track, strapping into his car and testing his driving skills is fun time.

Ruble will get that chance Saturday night when he competes at the South Alabama Speedway in the Grasshopper Pro Late Rattler 125, which caps off the second day of racing of the season-opening Rattler Weekend. The 44th annual Rattler 250 Super Late Model race follows on Sunday at 2 p.m.

Now a veteran on the short track circuit at age 34, Ruble still gets juiced when competition time rolls around.

“It’s not like when I was a kid growing up and you would get excited days in advance, but you still get the excitement when you get over to the race track and get into the groove of things,” Ruble said.

Ruble began racing competitively in go-karts at the age of 10 and steadily progressed through different divisions during his teen years.

“I’d say the majority of the guys I race with now are half my age,” Ruble said. “I went from the kid younger than everyone to the veteran.”

He competed in his first race at the South Alabama Speedway at the age of 16 and has become a fan-favorite at the track over the years.

“There are a lot of people that enjoy watching me race and that makes you feel good about doing it as well,” Ruble said. “A lot of people have gone there for years and years and now they’ve got kids and family they like to take out there.

“Since I have raced there for over 15 years or so, it’s just one of those names they are accustomed to seeing over there. I enjoy that part and enjoy having some fans over there.”

Having raced there so many times also has its advantages. Ruble is more familiar with the 4/10 oval asphalt track than many of those he will compete against on Saturday.

“Really it’s about track position, saving tires and tire management,” Ruble said of the keys to success. “The race is 125 laps, so it’s really a battle about being there at the end of the race — being patient throughout the race.

“I think we’ve won this race twice and have had at least two or three other times that we had a chance to win it late and let it slip out of our hands. So it’s definitely a race about patience. Discipline is a good word for South Alabama Speedway.”

This will be the first race of the season for Ruble, who figures to compete in 10 to 15 races across the southeast this year.

“Last year I don’t even know that we raced 10 times, but 10 to 15 races on a good year,” Ruble said of his normal schedule. “Obviously this year we probably won’t make that with what all has been going on. I plan the races at the beginning of the year because I have to work in my vacations to go race.”

His grandfather, Jackie Haisten, is the car owner for Ruble and has worked with him throughout his race career. The shop where the car is worked on is located in Headland.

“He does a good bit of the work,” Ruble said of his grandfather. “I wouldn’t be able to race without getting help from him and some other friends, basically working on it when I’m not able to.”

Ruble always looks forward to being part of the action at South Alabama Speedway, which is owned by John and Sandra Dykes.

“There are several guys that I’ve raced with for a long time with that I enjoy racing with,” Ruble said of continuing his race career. “Obviously, the people that help me enjoy it as well. Really, John Dykes — I enjoy racing for him. That’s another factor that keeps me doing it.”

For a schedule of events for Saturday and Sunday at the South Alabama Speedway, check www.southalabamaspeedway.com