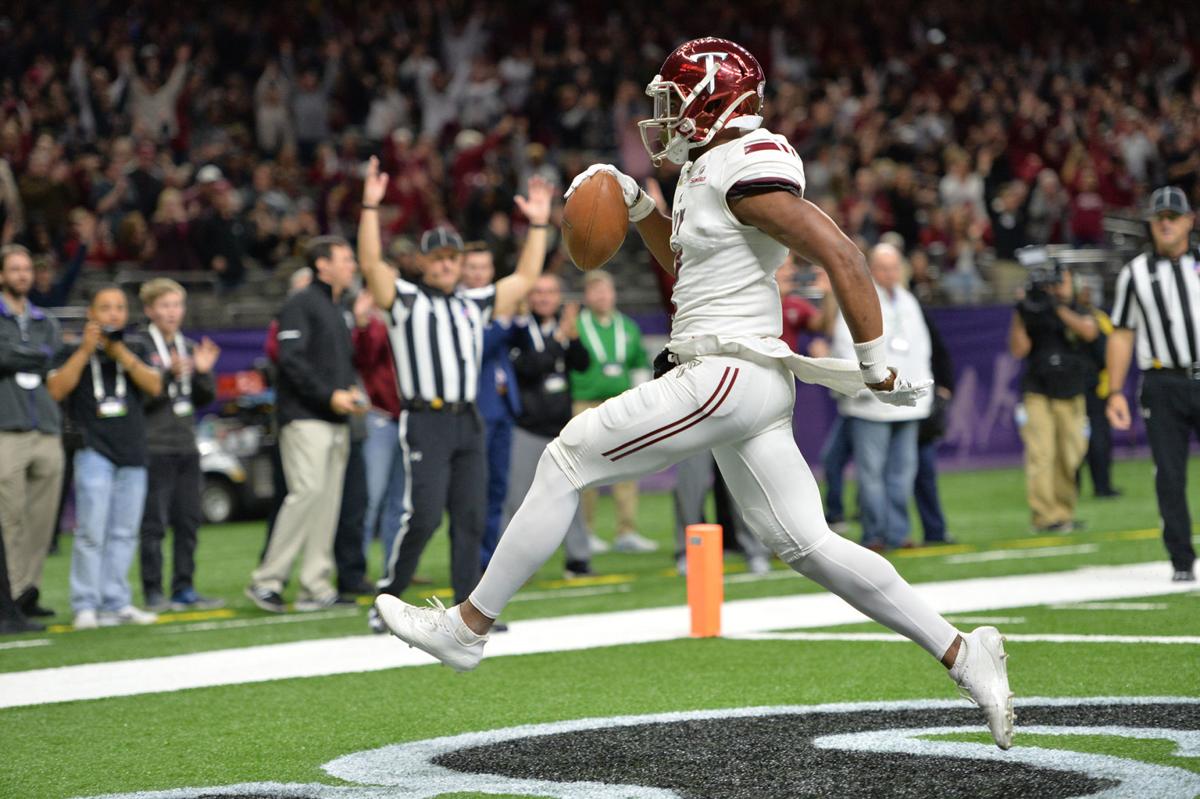 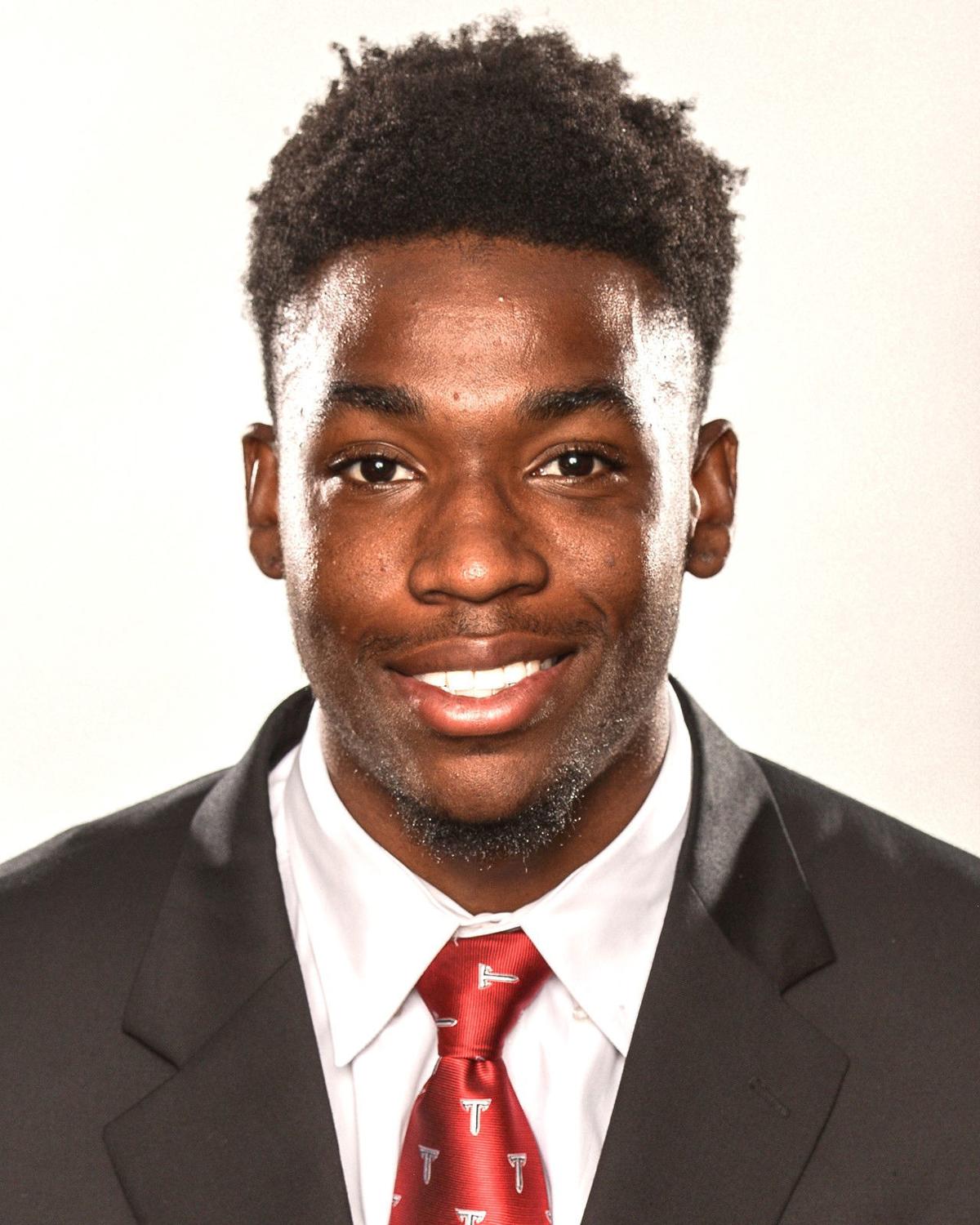 News of Johnson’s death shook the Troy community at the university and the high school.

“It tears you up to hear this kind of news,” said former Troy head coach Larry Blakeney, who signed Johnson in the 2014 signing class. “John was a great kid, very giving of his time and just a bona fide young man.”

Johnson played for Troy from 2014-17. Neal Brown didn’t sign the receiver, but he was certainly glad Blakeney did. Brown, West Virginia’s head football coach, said he was “devastated” to learn of Johnson’s death.

“John was a great representative of his hometown Troy, the Troy football program and Troy University,” said Brown, who coached the Trojans from 2015-18. “…An immensely talented young man, gone way too soon.”

Troy athletics director Brent Jones noted the impact Johnson made on Troy athletics, the university and the entire community.

“John was everything you could ask for from a student-athlete,” Jones said. “He represented the name on the front and back of the jersey with class and dignity in the classroom, on the field and in the countless community service projects he championed. Our love, thoughts and prayers go out to John’s family, friends and teammates as we mourn the loss of a life taken too soon.”

Charles Henderson head football coach and athletics director Brad McCoy did not coach Johnson in high school, but talked about watching him perform at Troy and seeing him when he came back for visits.

“The unique thing that I thought about John — even though he didn’t play for me — is John always approached me, I guess because I always had the ‘CH’ on my shirt,” McCoy said. “He addressed me like we did have that relationship.

“He was just one of the most personable players I’ve ever been around when he was at Troy. I was thinking about that last night how he always approached me, shook my hand like we had that relationship. He had such a great personality.”

Johnson’s loss was another blow to McCoy in a tragic week. His wife Haley has a niece, Emilee Paige Fain, who was one of the three Geneva High School students killed in a car accident on Christmas.

“When Haley told me last night about John — she saw it on Facebook — our hearts just sank again,” McCoy said.

“We had the pleasure of recruiting him out of Charles Henderson High School, and he was by far the best player we had the chance to sign from across the street,” Blakeney said. “On the field, he stepped right in as a true freshman and contributed to our football team.”

As a senior, in his final game for Troy, he caught a touchdown pass and threw a two-point conversion pass in the 2017 New Orleans Bowl victory against North Texas.

“I will always remember John’s knack for trick plays and his strong performance in his last game,” Brown said. “More importantly, I will remember John’s big smile, how he loved children, and how he led our football team in community service for three years in a row. My thoughts and prayers go out to his family, friends, and former teammates.”

Johnson’s affable smile, his positive attitude and friendly nature attracted friendships from teammates, other students and whoever knew him. He repeatedly volunteered his time for Read Across America, Pike County Heart Walk, Salvation Army food drives, Habitat for Humanity and many more community service projects.

Troy nominated him for both the Wuerffel Trophy and Allstate Good Works Team. He was named to the Sun Belt Conference Leadership Team in the spring prior to his senior season.

Johnson was an all-state football player at Charles Henderson and was the starting center fielder on back-to-back state championship baseball teams.

Funeral arrangements will be shared when made available by the family.