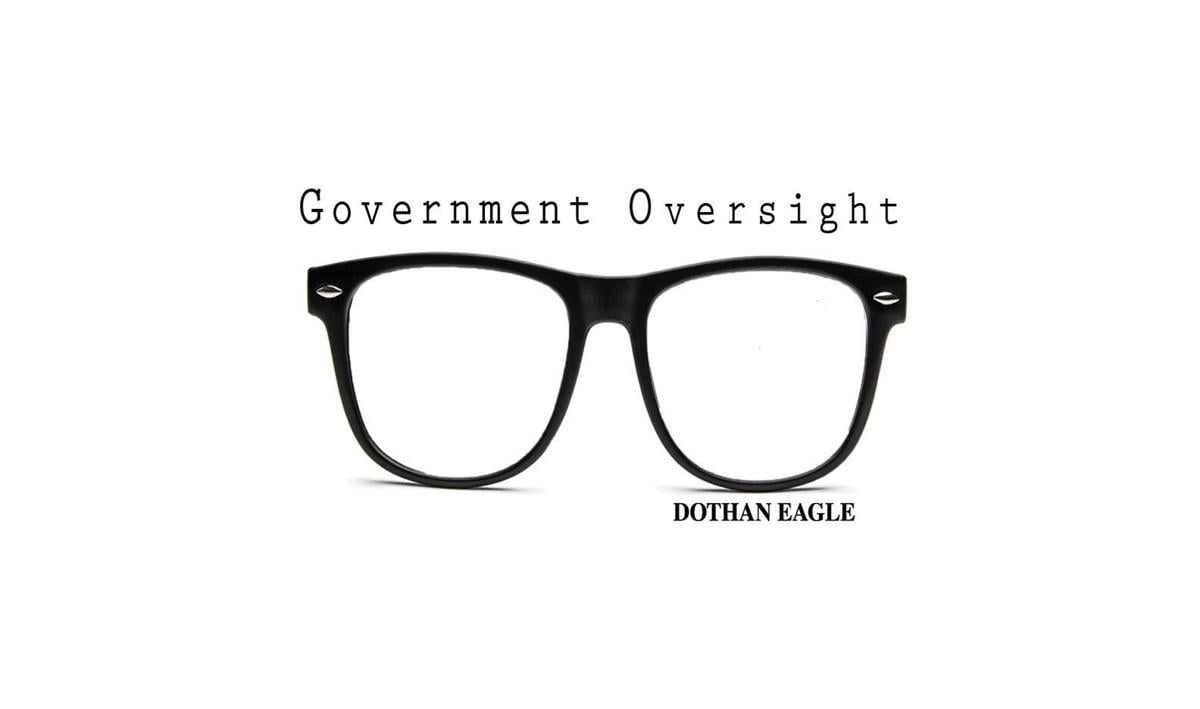 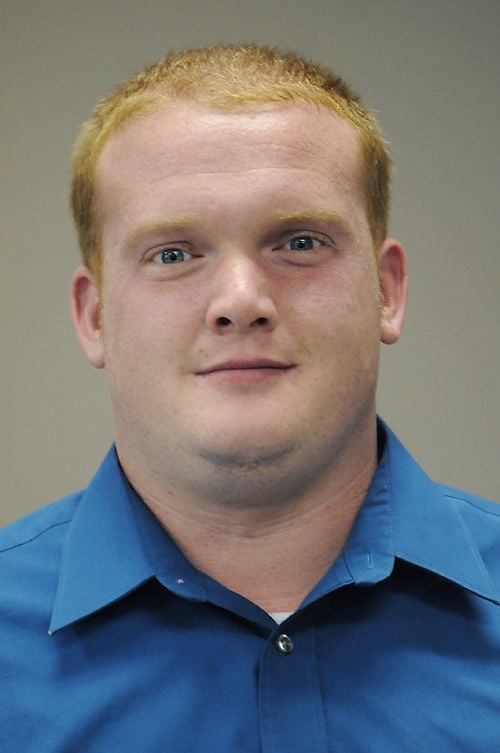 Paying your Dothan Utilities bill may soon get easier as the electric and water provider rolls out a couple of payment kiosks within the next few months.

Lisa Reeder, the city’s finance director, said Friday the kiosks should be ready for delivery to the city in the next few weeks. City employees will test the kiosk software for a few weeks afterward, potentially leading to installation by the beginning of the new year, she added.

The city’s utilization of a smart-metering system, called Advanced Metering Infrastructure, allows for the city to install payment kiosks, which will accept cash, credit cards and electronic checks. The AMI system will give Dothan Utilities customers a wider range of online account payment abilities, like prepayment and payments at any time, potentially increasing the number of transactions DU staffers will have to process, Reeder said.

“People will pay by the week or can even pay by the day or two times a day,” she said. “The kiosks will help handle that.”

City officials plan to install two kiosks initially — one under the Dothan Civic Center portico and another in the parking lot between the Westgate Softball Complex and Water World. The city’s General Services department is currently building an awning for the Westgate kiosk location, Reeder noted.

The Dothan Planning Department earned a top honor from the American Planning Association during a state conference recently.

The department earned the 2019 Outstanding Planning Award for a Plan for the U.S. Highway 84 East Corridor study that was completed and unveiled in late 2018. The plan seeks to cohesive develop the business, transportation and quality-of-life aspects of U.S. Highway 84 from downtown Dothan to the Alabama College of Osteopathic Medicine at the eastern edge of the city.

The plan received a large amount of public input. According to a city press release, the 84 Corridor study garnered attention for “large-scale development planning practices and the city’s recognition that an aesthetically coordinated Highway 84 East Corridor will position the city for enhanced vibrancy, economic success and greater quality of life.”

The city of Dothan announced Wednesday via Facebook that it has hired Vincent P. Vincent to serve as its second community relations officer. The role includes media and public relations aspects as well as the overall supervision of the city’s social media accounts.

Vincent has more than 20 years in marketing, project management and other related skills according to the post. He has spent much of his career with Wallace Community College.

Vincent replaces Melinda McClendon, who left the position for a job in Auburn in August.